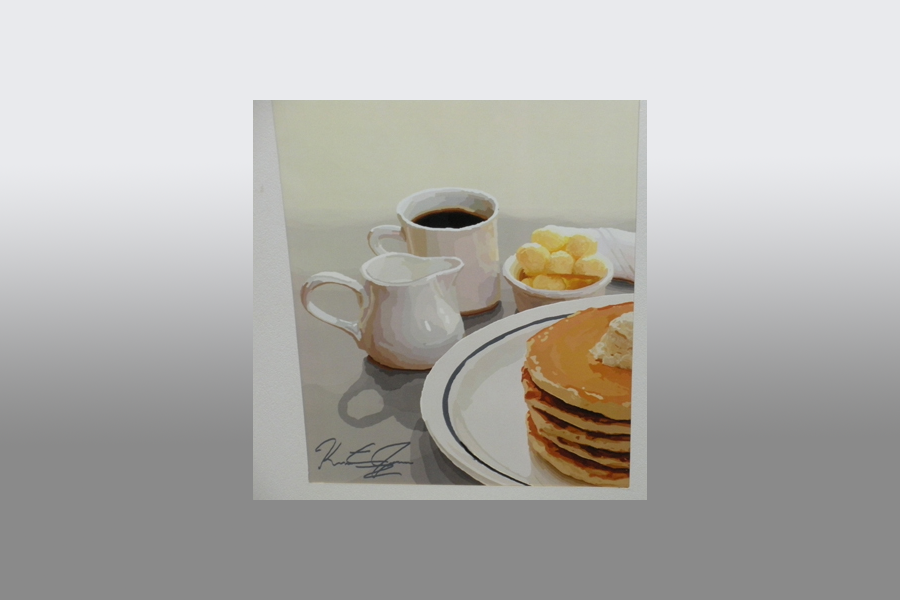 “I know quite a few people enter the contest and knowing that I usually only win honorable mention I kind of gave up this year, so it was really exciting to hear that I won first.” Jones said. “I got $75 for winning first place.”

“I didn’t think there were that many outstanding pieces there so it wasn’t that big of a deal to win, but last year I won second place so I did make improvement.” Grant said.

“I actually didn’t even know that I won the awards,” Braun said. “But I’m pretty stoked about it nonetheless.”