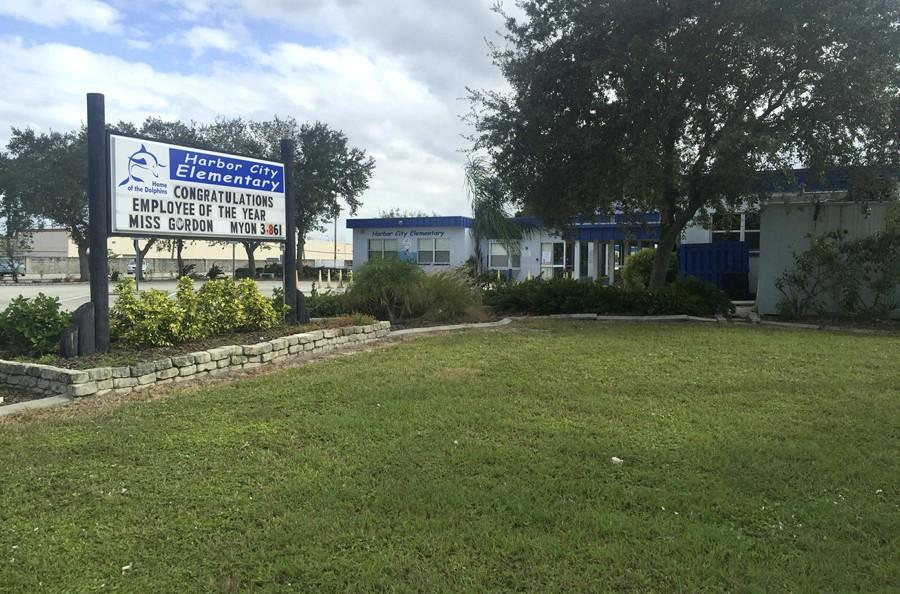 Just two miles from West Shore sits an elementary school in need of dire assistance. A school where 78 percent of students are dependent on free or reduced lunches. A school where parents are so busy working multiple minimum-wage jobs that they have no time to volunteer.

To lend a hand, the Wildcat Nation recently adopted Harbor City Elementary as its sister school.

“Most parents can’t take time off to come in and volunteer, [so] we wanted to try and tap into helping them with some upcoming projects, so we formed a partnership,” Principal Rick Fleming said. “The PTA really liked the idea, [and] so far we have almost 12 or 13 parent volunteers.”

“I’m excited about the opportunity for those clubs to get in and volunteer,” Fleming said. “It’s not just about the parents getting involved, it’s also about the students helping out and enriching the lives of some of those kids.”

“After meeting with Mrs. Salomone, the principal of Harbor City, we made a plan to help their school,” Krause said. “As of now, Key Club is planning to volunteer at their fall festival on Nov.14, as well as at a school supply drive in November. Key Club members also are [planning] to volunteer their time one Saturday to help upkeep the gardens in front of and around the school.”

Krause said she is looking forward to helping.

“Key Club decided to help Harbor City, because for one, it’s a great school. But also because they had specific things that needed to be done. They were just lacking volunteers. As a community-service club, Key Club was the perfect match.”

Volunteers will need to get busy in a hurry.

“One of the biggest events they have is their annual Fall Festival, which is kind of like our Festivus,” Fleming said. “They need not only volunteers to help organize booths, but they need people and also donations in the form of gift baskets at a nominal price. The money that they receive from the raffle for the donations goes directly to them. Hopefully they will raise some money to buy some technology and some additional reading materials to help the kids.”

Salamone said she’s looking forward to the help the partnership could bring.

“What we have is a large number of parents who are on minimum wage, which makes it very hard to support your family without working long hours,” she said. “The parents of our families work all during the work day, and they don’t get off until, oh, seven or eight at night, some of them. They can’t come help when they would like to help their students … now [our] kids will be able to get some of the help were not able to give them because there aren’t enough of us.”

Fleming added that he has high hopes for the support towards the recently adopted school.

“What I want to accomplish is to better the lives of students who are most in need over there,” Fleming said. “I feel that they can benefit tremendously just from the interaction of our students. With our parents as well as the students support, I like to think that we will be able to bring a good moral, ethical compass in the civic responsibility of modeling good behavior for those kids and hoping that it helps the schools community.”