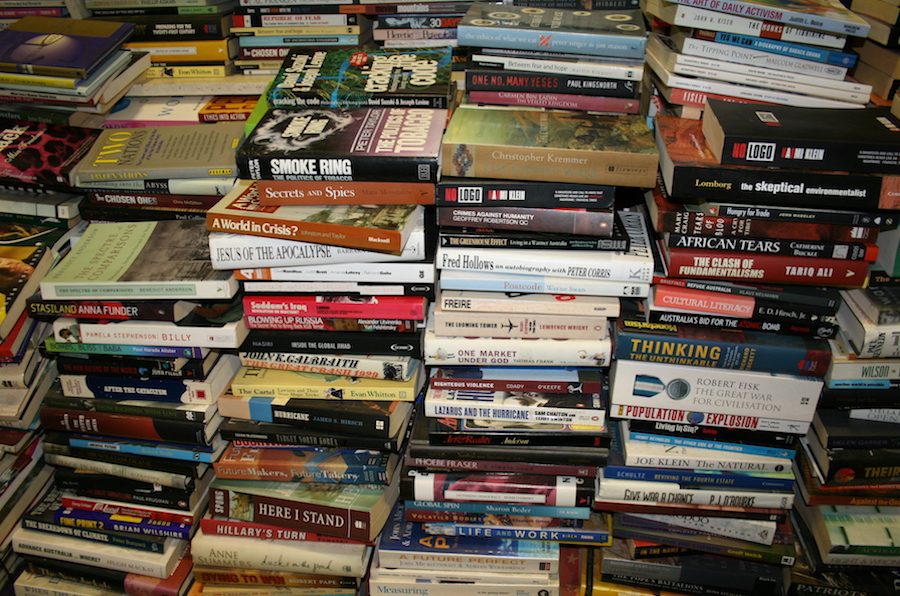 A newly proposed bill could impact textbook adoptions in Florida.

The controversial state law enacted in June that allows anyone in a Florida school district — including those without student enrolled in public schools — to challenge texts taught in school may receive changes next year as a result of a new bill filed by state Rep. Bryon Donalds, a Republican from Naples. The proposal will allow anyone in the school district to suggest alternative texts if they complain to local school boards or the State Board of Education regarding books currently being taught. The boards then must solicit a bid for public school business with the publishers of the suggested text.

“I think it’s good that people have more input, but I think that can give people too much control over the education which can just be unnecessary and lead to more problems and difficulties in an already challenging school system,” junior Shannon Hogan said. “It can divide students on education and on what and what shouldn’t be taught. It just seems like a waste of time too.”

Those in favor of the bill argue that everyone should have the right to influence curriculum that tax dollars fund, but AP World and Humanities teacher Kirk Murphy says that it should be limited to the parents of students who attend the schools.

“I don’t have a problem with parents” Murphy said. “Parents should have the right to question what their kids are being taught, but other people in outside groups and things like that, I think that’s taking control out of the hands of the school board and putting in the hands of people who don’t know, don’t have the expertise and don’t have  knowledge of what it takes to be in a classroom. [The bill] is potentially giving crazy people a lot of power.”

The bill also would require of school boards to offer publishers of any suggested book an opportunity to be a part of public school business.

“We get books from publishing companies who publish books specifically meant for schools, who will tailor books to the standards that a state has,” Murphy said. “Just because you think this person has a great idea, what does that book or person’s idea have to do with what the curriculum is, that I’m supposed to teach?”

Sophomore Rudi Larkin says the proposed bill would encourage activists with destructive views to speak out, overshadowing the potential for a good impact on education.

“Typically when people have unconventional ideas, they tend to just sit back and be quiet about these topics when they are taught in school,” Larkin said. “This new bill lets people like this stand up and challenge books that they don’t agree with. Personally, I believe that this can be taken out of context. Irrational people can take this whole thing way too far, allowing Flat Earthers to come out against science classes who teach about the earth being elliptical. Or on the other side of the spectrum, people could be sensitive to topics in history and ask for that specific source to be taken out of the lesson plan, in place of that, they can put articles supporting their views.”

Lawmakers will begin a session in January to decide whether or not to pass the bill.