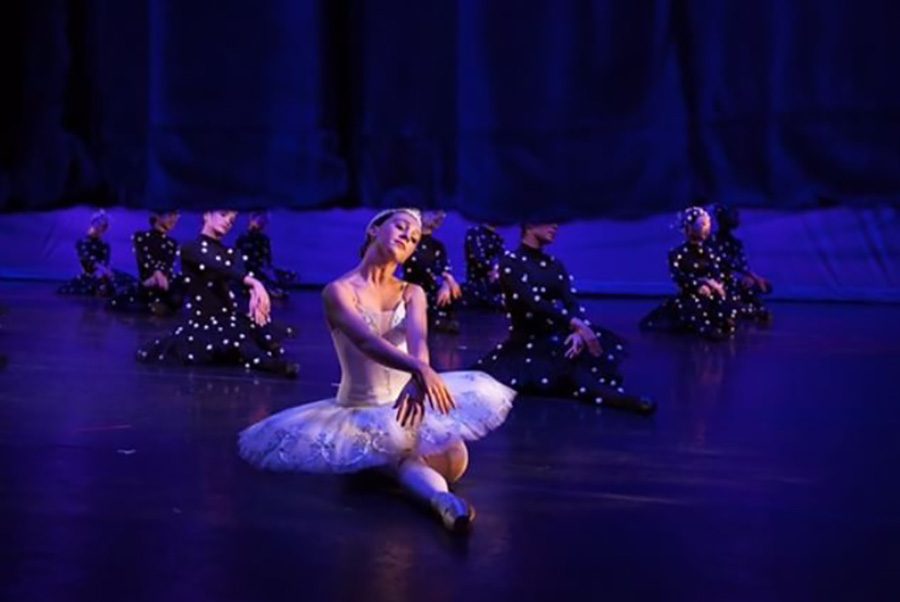 Freshmen Bailey Hetzel and Elizabeth Beattie will be dancing in Space Coast Ballet’s Nutcracker show on Dec. 2, at 2 p.m. and 7 p.m.

“We have rehearsal four hours a week, but the improvement comes with classes,” Hetzel said. “We dance six days a week anywhere from two to five hours at Melbourne City Dance Center. It’s a huge commitment, but it’s definitely worth it. We started rehearsals in late August.”

“It’s a lot of hard work that has paid off in the end,” Beattie said. “And it’s really rewarding to finally go on stage again.”

Both girls are playing multiple characters in the show and have their favorites.

“I will be performing Four Flowers and in the Corps de Ballet as snow in the 2 p.m. [show] and Snow Queen and Spanish in the 7 p.m. [show],” Hetzel said. “My dream would obviously be Sugar Plumb Fairy but that’s reserved for principal dancers and I’m still a student, but I love Spanish. It’s probably my favorite because you get to use your personality a lot, and it’s one of the few parts you can do that allows you to partner.”

While Beattie will perform four pieces, she does have a personal favorite.