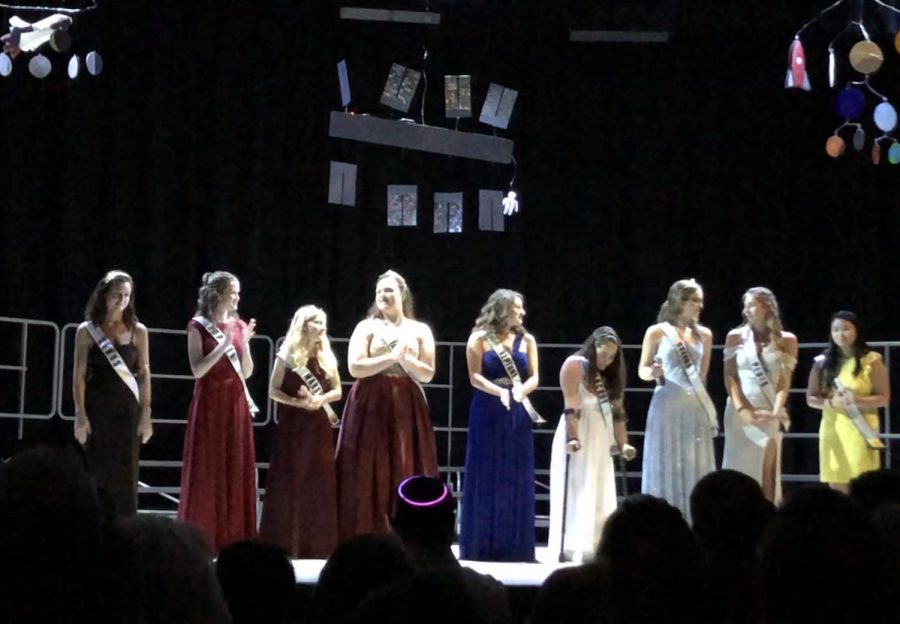 As the audience’s applause rang out through the auditorium, senior Lauren Seifert raced out of the concert with one goal in mind. The district finals lacrosse game was the same night as the chorus and orchestra concert — her final one after six years of West Shore orchestra.

“I am a five-year senior letterman on the team, and the goalie, so it was very important to be at that game,” Seifert said. “However, it was also mandatory that I attend the concert, and obviously I would not have wanted to miss it anyway because it was the culmination of six years of orchestra.”

She said it was an emotional night overall — both with the concert and with the game.

“That night was very high-energy and kind of stressful, because I got about five minutes of warmup and then was sent in to rescue our backup goalie [freshman Sydney Feldbush].”

The Lady Wildcats lost the District Championship game 14-9 to Sebastian River High School on April 17 and junior Marlee Krause said she feels the game might have gone differently if not for the conflict.

“If we had our entire team at full force I think we would have had a better chance,” Krause said.

Seifert’s year in orchestra has been different from usual, as she had a different orchestra teacher and different instrument.

“My first five years were spent under [former orchestra director Maureen] Fallon and this was my first year under [Amy] Davis,” she said. “This year, I picked up the bass when there were none in my orchestra.”

She had played the violin on and off since elementary school, and learned the cello last year when there were only a few in her orchestra. However, she does not plan to continue the cello or bass after she graduates.

“I play the violin in my church choir and plan to continue with that through the summer and then as I can in college,” she said.