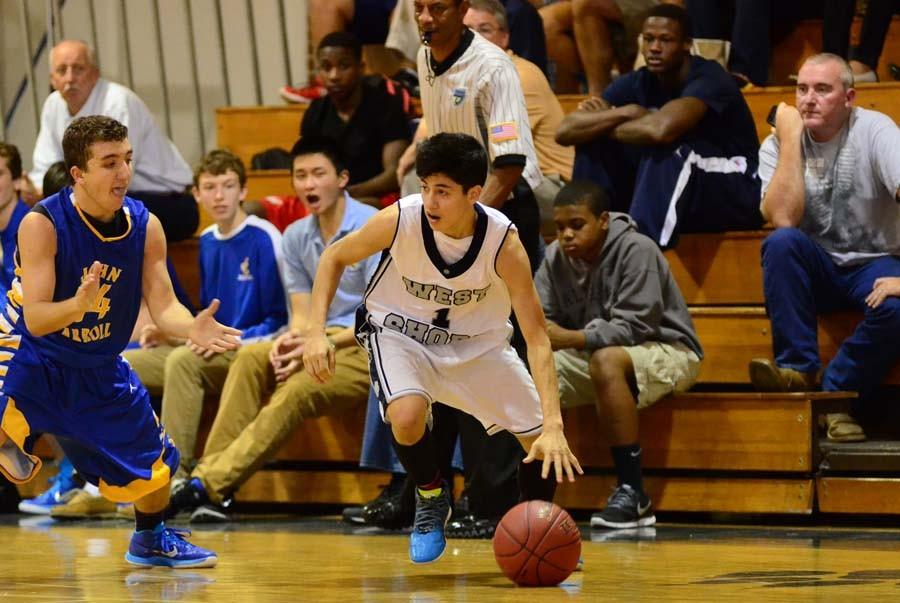 The boys’ basketball will open the Class 4A, District 8 basketball tournament against Edgewood on Feb. 3. If the Wildcats win, they will take on Holy Trinity, who has a first-round bye. In the past couple of games, things have not been going well in regards to winning.

“We just didn’t come to play and haven’t done so in the last few games,” sophomore Juan Rodriguez said. “The energy is there, but the execution isn’t.”

Rodriguez remains upbeat despite a recent rash of injuries on the team.

“If we manage to play to our potential, we can go very far in districts,” Rodriguez said.

Upcoming games will include an away game on Wednesday against Merritt Island, a home game Friday night — which is also senior night —against Master’s Academy and the last regular-season game on Saturday at John Carroll.