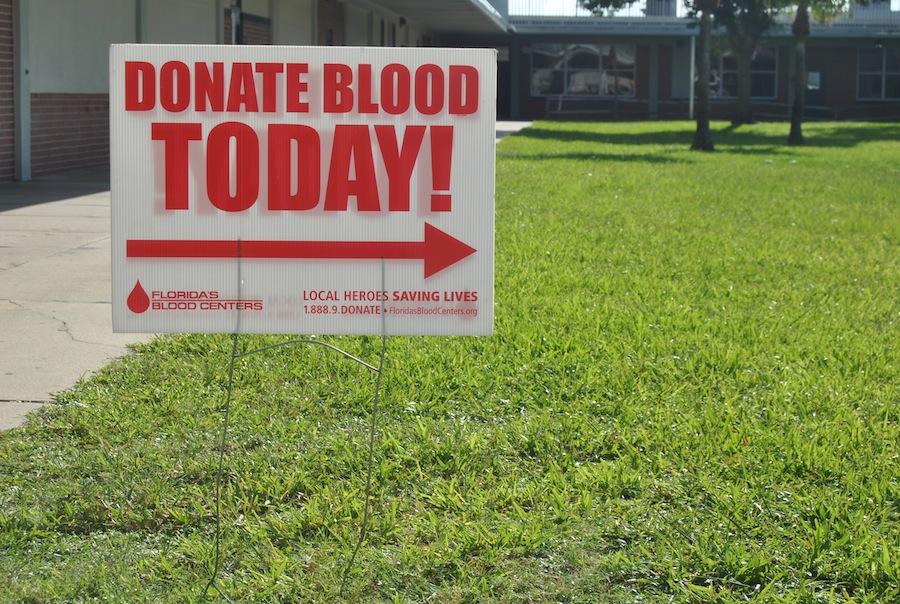 After a one-year absence, a blood drive has been proposed for December.

The Big Red Bus is coming. Beta Club is aiming to hold the blood drive Dec. 15, but it still has to be approved by the school board. The bus will be in the front of the school in the bus loop.

“Anybody 16 and up can donate, but if you’re under 16 you have to have a parent’s consent,” Beta sponsor Cindy Farrington said. “If you can’t donate because you’re iron is too low, you can actually try again a few months later.”

Beta Club who do not meet the requirements to donate will still be helping out. Members will be working the sign-up table, meeting peoples’ needs on the bus and handing out snacks to the donors. Freshman Megan Lee said that even though she can’t donate, it’s important for others to do it.

“Its affects so many people,” she said. “There’s a huge need for blood and if people don’t donate, there won’t be enough blood for the people who need it.”

One pint of blood can save several lives.

“They use over 41,000 pints of blood a day, it’s highly needed,” Farrington said. “Most people if they do surgeries need two, three, if not, four pints of blood. One pint of blood can help save three lives.”