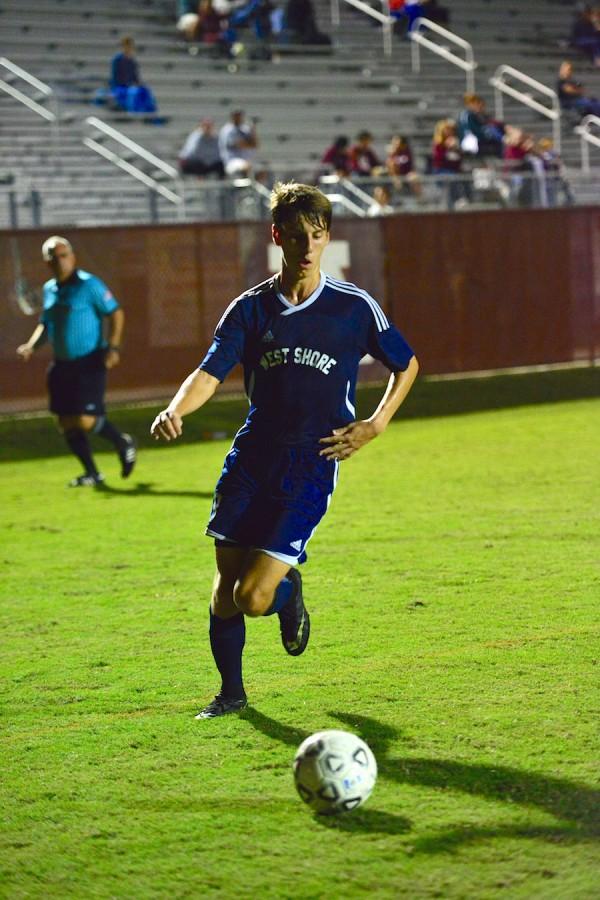 “We moved the ball around the entire first half,” Sepulveda said. “To where they were completely exhausted.  [Their keeper] had a good game and we didn’t have a great game shooting. [We had the ball] probably about 85% of the time. I think they are 2-8. We are 8-1, and lost to Montverde.”

The Wildcats next play tomorrow night, when they travel to Gateway at 7 p.m.