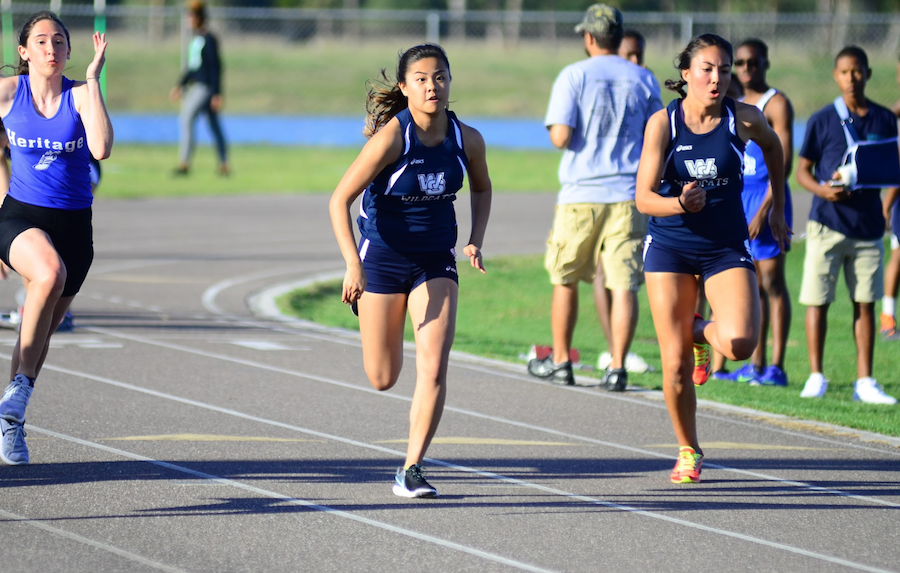 The Wildcat girls 4x100m and 4x400m relay teams and boys 4x400m and 4x800m relay teams moved on to regionals after finishing in the top half of teams at districts. Seniors Ezinne Chuckwunenye and Keegan Schauman for discus, junior Jared Hayes and senior Grant Gibson for the 800 meter, junior Jadasia Norris for shot put and freshman Holly Klug for triple jump all moved on as well.

“It was a really emotional run,” Friar said. “We were expected to finish fifth, but we ended up getting fourth. We only made it in fourth by less than a second. I believe that we can place and move on to states if we work really hard. We only finished four seconds behind first place, so if we each shave off 1 second on our handoffs, I feel as if we can make it.”

The regional competition will take place next Friday at the IMG Academy in Miami.