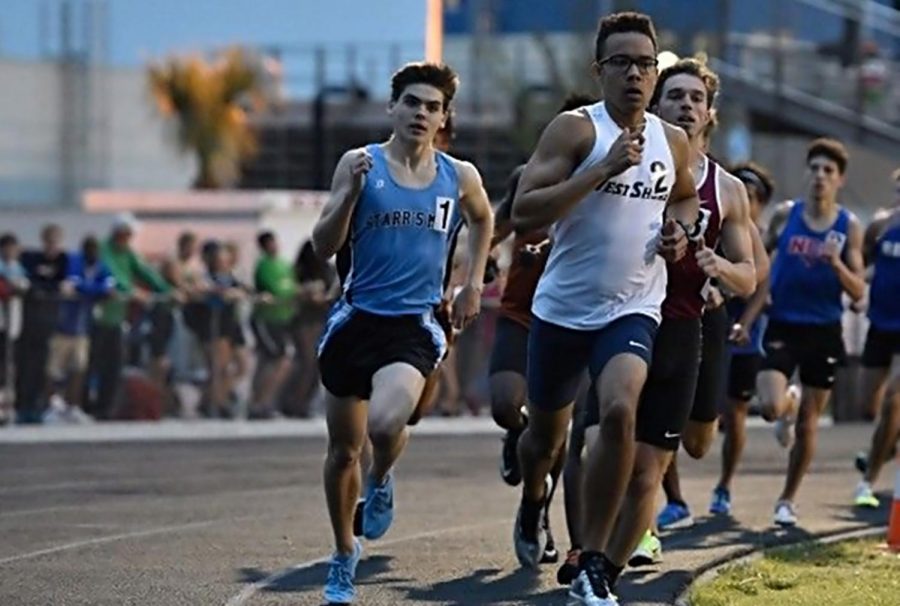 Some members of the Wildcat Track Team will be attending regionals at South fork High School on Thursday because they qualified this past Friday at districts. The players first have to qualify in districts, then to regionals, and then finally states. For some this is a first-time experience.

“I’m really excited for regionals especially this year because it’s my first time qualifying individually for an event,” junior Austin Hayes said. “My goal is to be aggressive and go out quick and try to hold on because this could be my last race of the season, and I have to give it my all.”

Although senior Sydney Zamorano failed to qualify, she said she’s excited to support her teammates as they go on to the next stage.

“Sadly, I was unable to qualify for regionals this year but I hope those who did qualify come out successful,” she said. “They’ve all trained hard and should do well.”  said.

Junior Shannon Topp said the competition will be fierce.

“It’s pretty cool to be able to qualify but i’m not really expecting much,” she said. “The teams who win in our region normally win states and Coach Devlin said they sometimes place in nationals. Like last year at regionals, the team who finished first in my heat was done before I even got my baton. But it’s cool to be able to see the other teams compete and cheer on the distance runners.”

Senior Haley Walker remains acutely aware that this could be the final meet for seniors on the team.

“I’m really excited we qualified for the second year in a row,” she said. “We also PRd at districts which was super-exciting. Right now we’re training pretty hard so we’re ready, but last year the girls were so fast, so I’m a little worried about how we will do. I just want to make the most of it since it’s Molly [Redito] and my senior year.”

Redito said the team is prepared to give regionals its best shot.

“I’m not really sure how we are going to place because our region is really fast and the people that win our region usually win state,” she said. “But I know we’ll all work hard and try our best.”

“I’m really proud of my team for making regionals this season, especially when we thought we weren’t going to qualify because it was a close call,” she said. “I don’t really know how we’re going to do, but we will give it our all and put 100 percent of our efforts into the upcoming race.”