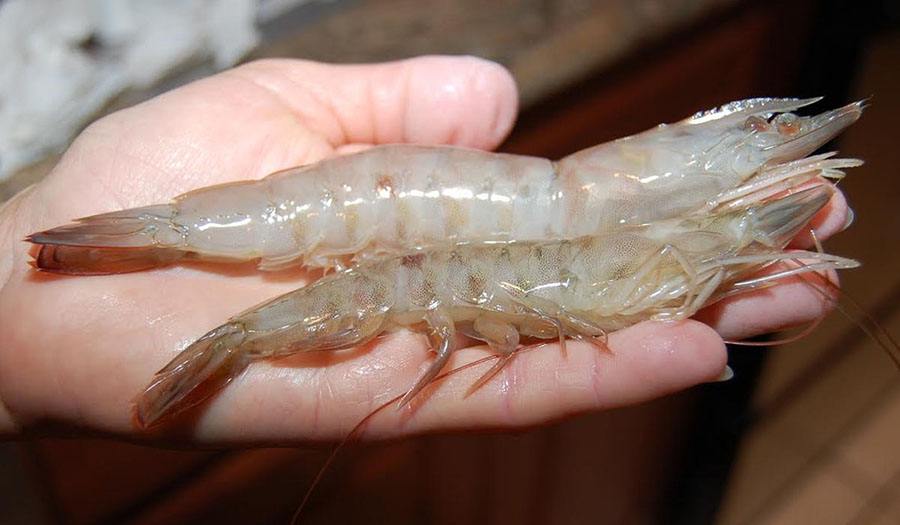 It looks like the shrimp have started to run, so grab a light and nets and head down to the Indian River Lagoon.

Shrimpers work from a dock or from shore, but using a boat provides a little more versatility. The idea is to set some bait. Cat food with a fish base works well on a shallow bottom to attract the shrimp into easily netted clusters. Because shrimping is done at night, a propane lantern is a useful object to attract the shrimp and also shows the crustaceans’ glittering eyes, letting shrimpers know when the run is starting. Then it’s a simple matter of tossing a net over the baited bottom and hauling in the catch.

“I am very excited for the shrimping season to start,” Zane Korfhage (10) said. “Every couple weeks me and some friends will go to Mathers Bridge late at night and stand near the green light in the water that attracts the shrimp.”

Mathers Bridge, located on the southern tip of Merritt Island at the end of State Road 3, is a local hotspot for shrimping. The bridge was built to connect Merritt Island to Indian Harbour Beach.

“There has been nights where you will be standing there catching nothing, or you will catch many,” Alexander Spak (10) said. “It just depends on the type of night and how much patience you have.”

The shrimping can last into June with April and May being the strongest months.

Aside from shrimping, Mather’s Bridge is also known for great fishing. Shrimp is a common bait to catch a variety of fish, including mangrove snapper, sheepshead, red drum and trout.

On the beach, whiting, pompano, red drum and margate along with sheepshead are all being caught using shrimp for bait. There is a beach re-nourishment project going on in Satellite Beach, so further north and south should provide relief from the resulting dirty water.