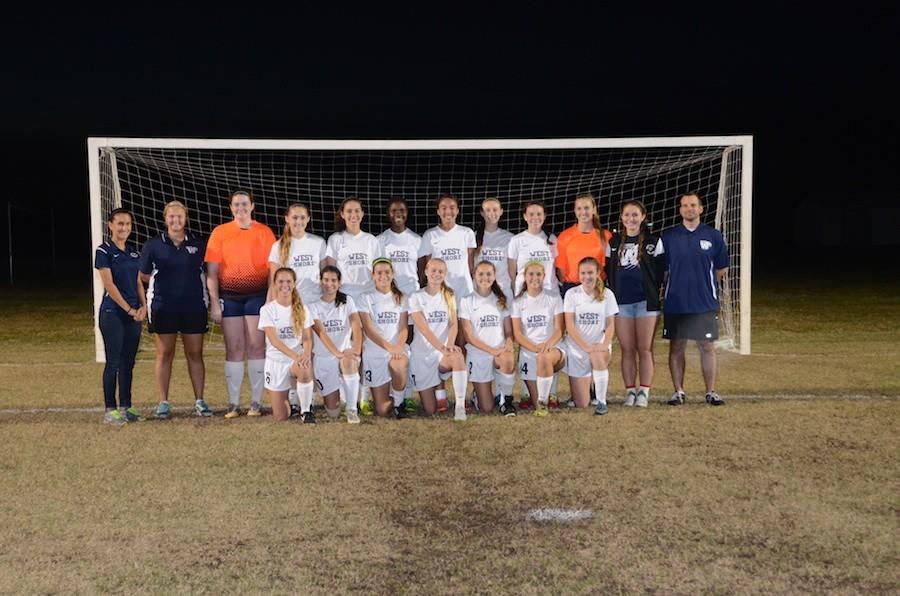 The Lady Cats’ season ended Wednesday night when they lost to the Minutemen 1-0. The girls made it to the semi finals of the district playoffs.

“The game did not go well,” junior Ezinne Chukwunenye said. “They scored an early goal in the first five minutes of the game. They threw it over our defense, and since there is no offsides on a throw in, the girl got the ball behind the defense and scored. We could not score after that even though we had a lot of chances. The whole second half we were on their side of the field and we were trying to score, but we couldn’t. There were a couple of missed opportunities. We took a few corners that should have gone in but they just didn’t. [As the game went on] we got a lot better. We usually fall asleep in the beginning, which hurts us, and then we wake up at the end, but this time we didn’t come back and win. I wanted to play on Friday, but now the season is over.”

The Lady Wildcats ended the season 7-6-1, good for third in the district standings.