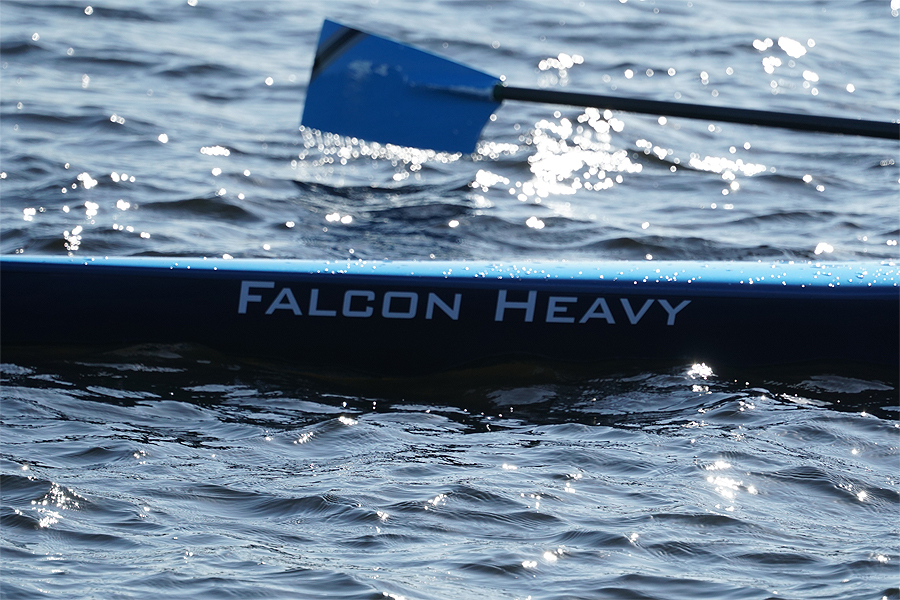 “When I reflect back on how 2020 went as a whole, I would say this team has overcome adversity as well as I could have imagined,” Little said. “I think we did a fantastic job this year of staying true to what our culture is and where the team should be heading and what we should be doing.”

“This fall season was much better than last year,” Vaidic said. “The team was more positive and we’re faster. [We got] new people, a better attitude.”

“[The coaches] have been trying new things this year,” he said. “Last year, every day would basically be the same thing. We wouldn’t focus on different things on different days, so we would only get good at one part of rowing. This year we’ve been focusing on a lot more aspects and doing a lot more stuff to help our technique, so even though we’ve been focusing a lot on power so far. Our technique has also gotten better.”

Vaidic said he believes technique will be the most important aspect to focus on after the break from rowing.

Coach Little said he believes SCC rowers should be focusing on fitness during the beginning of the spring season.

Little said he believes the break is much-needed for many rowers.

“I think the break is coming at the right time for guys and girls to reset, refocus, recharge their batteries and get after it in the Spring,” Little said.

Little said he hopes SCC rowers will continue to stay in shape during the break.

“If guys do take some time off that’s great,” Little said. “But if they stay somewhat active that would be really appreciated, so we don’t take any huge steps back.”

Vaidic said he plans to continue rowing over the break.

“They’re opening up the boathouse so we can come row in the morning, so I’m going do that as much as I can [over the break],” Vaidic said, “and then I’m going to do some, like, steady state on the erg.”

Little said he hopes SCC rowers will choose to move their team forward in 2021.