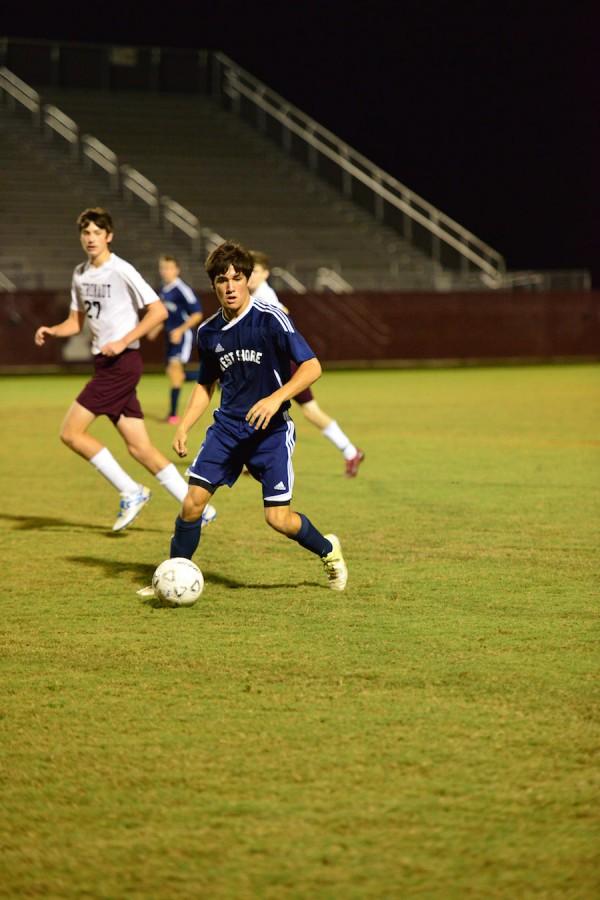 The Wildcats boys soccer team beat Heritage 6-1 Tuesday night, marking their fourth win of the season, to go along with no losses. Sophomore Abe Murphy scored twice, while juniors Sam Leighton, Nick Burgess, and Keegan Schauman, and freshman Ian Leighton all netted a goal for the ‘Cats.

“The game went really well,” Sam Leighton said. “We played together as a team, and even though we had some injuries because the other team was really physical, Nick [Burgess] got hurt, we had other kids who were able to step up and take the place. [I scored when] Nick Pekmezian was dribbling across the field, then he cut back to me, and I just took one touch and then shot it.”

The boys next play Friday night at Astronaut, kicking off at 7 p.m.