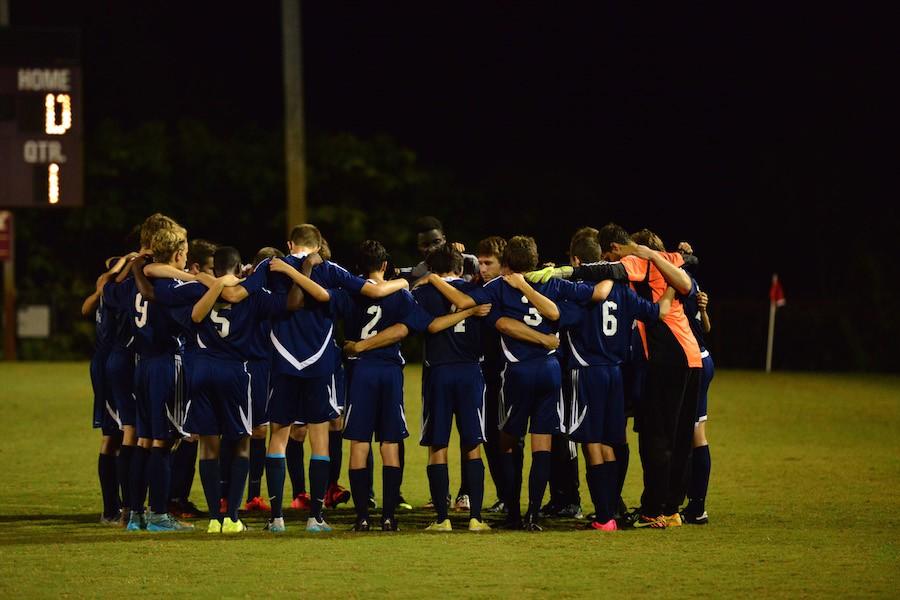 “We played really good,” freshman Cameron Yeutter said. “It started off kind of slow, but as the game progressed we got better. I think Mossy [Matthew Moscrip] did really good at center back, [he] sent some nice through balls. We dominated the midfield with Robert [Madden], [Nick] Burgess, Ian [Leighton], and Sam [Leighton]. I think we could have played better but we had a good outcome.”

Scoring for the Wildcats was freshman Ian Leighton, his fourth of the season.

“Robert Madden passed [the ball] to me,” Leighton said. “I took a shot, the keeper saved it, and I put the second one in.”

The Wildcats next play Monday night, when they travel to Space Coast High. The game kicks-off at 7 p.m.