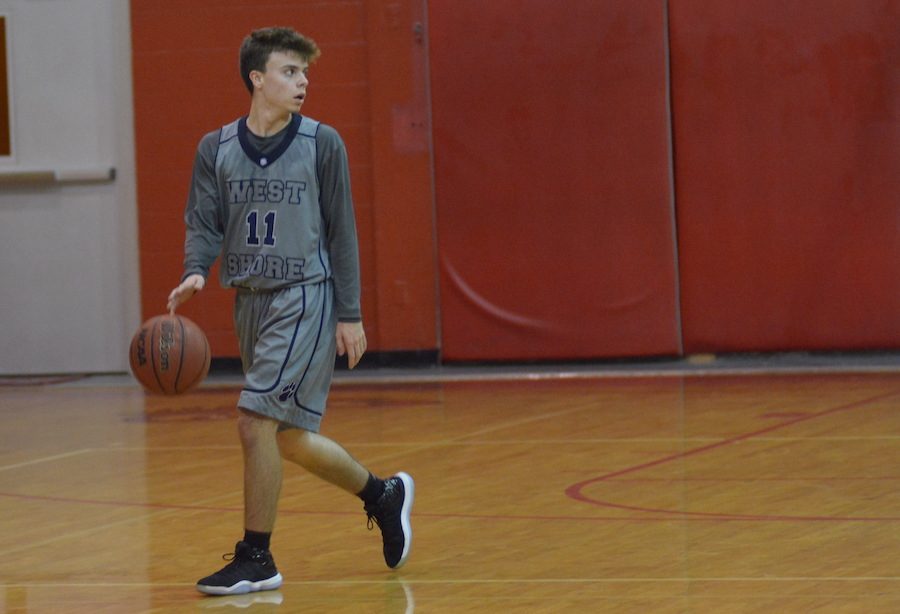 Junior Auston Gonzalez scored 15, junior Travis McClendon had 14 and senior Tony Hedrick added 12 as the varsity boys’ basketball team defeated Cocoa 62-45 in a district playoff game Tuesday. The Wildcats avenged a 30-point loss to the Tigers earlier in the season.

Late last week Hedrick was named Florida Today’s “Athlete of the Week” after winning an online vote. The  center, was nominated after scoring a school-record 45 points against Odyssey Charter School.

“I felt kind of shocked when I heard I won,” Hedrick said. “It’s definitely one of my highest basketball accomplishments.”

Hedrick beat four other nominees in the poll, receiving more than 50 percent of the total 5,643 votes cast.

“It felt good to have the support of the school,” Hedrick said. “I thought it was funny some of my teachers were telling their classes to vote for me. It shows this school likes to win whenever we can.”

With his 45-point performance, Hedrick broke the school record for most points scored by a single player in a game.

“I was in a slump at the beginning of the season, so it was nice to finish off the season this way,” Hedrick said.

The team next takes on Melbourne Central Catholic in the district semifinal game Wednesday night .