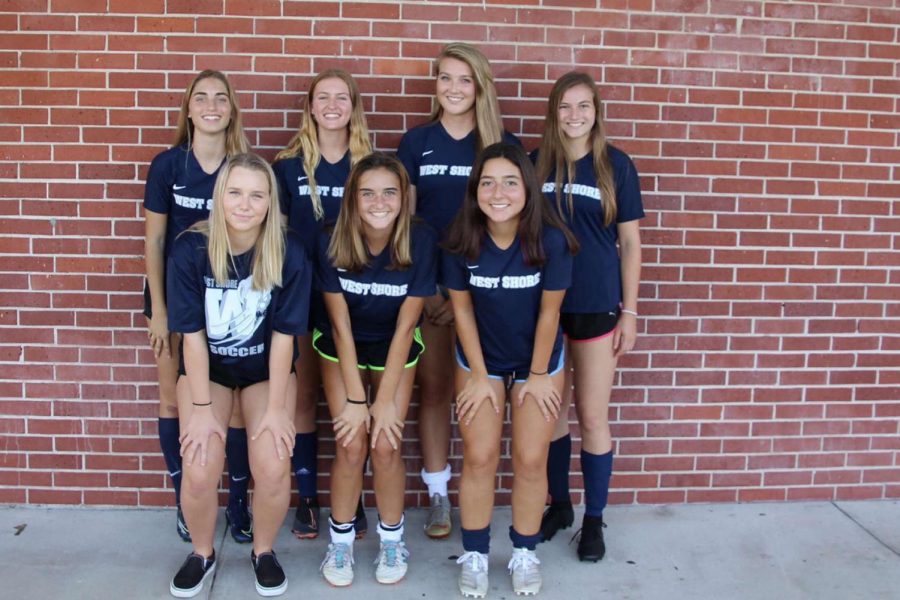 Senior forward Madison Ainbinder has been quarantined from school due to exposure of COVID from family friends, resulting in her having to quarantine from soccer for the next two weeks.

This player’s quarantine will not force the rest of the girls’ soccer team to quarantine as well.

“I happened to have physical therapy last Friday,” said Ainbinder, who missed most of last season with a torn ACL. “So I was not at practice which meant none of them were exposed to me for a few days before I had symptoms.”

Although the team will still be able to continue its season, the games to come may be significantly impacted without their starting senior attacker.

“She is a big part of our team,” freshman varsity player Kate Burgess said. “It will probably hurt us for the first two weeks of the season.”

“Madison is without a doubt a huge part of our team on and off the field,” Mannix said. “We have not played a game without her, so our younger players will have to step up to help the team.”

“The thing I was most upset about is our Senior Night was supposed to be the 16th, but we are now having to move to a different date,” Ainbinder said.