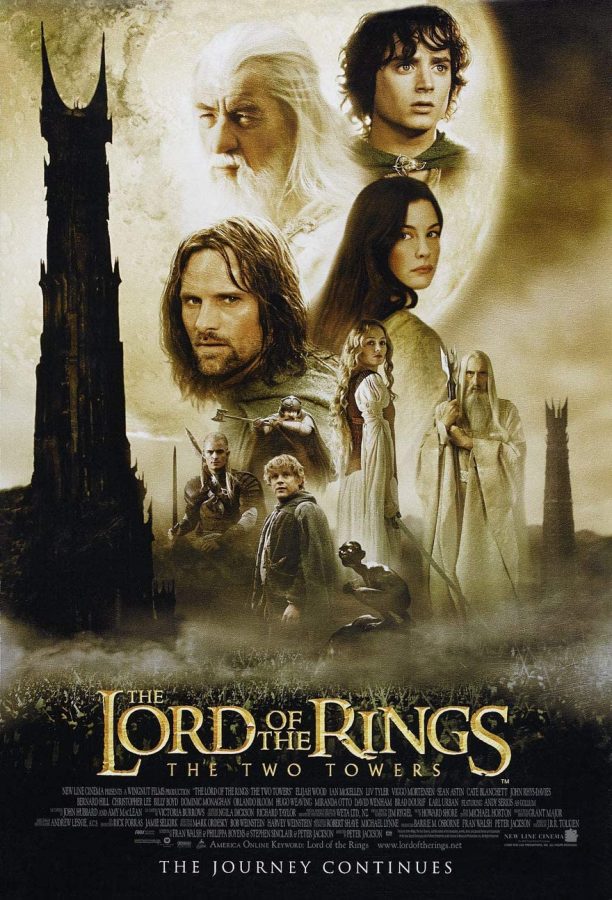 A classic movie is getting a major movie theater update. New Line Cinema announced on Feb. 6 that all three movies of the “Lord of the Rings” trilogy will be updated to show in IMAX for the first time since their release in 2001. Despite the initial buzz this generated, problems quickly became apparent.

Despite the instinctive excitement fans felt upon hearing a widely beloved trilogy is coming to IMAX for the first time, a wave of criticism followed. As fans pointed out, the timing could not be worse.

It cannot be emphasized enough how wildly irresponsible it is to rerelease a trilogy to IMAX in the middle of a pandemic, as though we had all forgotten about COVID-19. Despite the fact that we are over a year into the first COVID-19 cases in the United States, the situation has continuously worsened. To release a brand new version of widely adored films in the middle of a pandemic is a blatant and insensitive cash grab. Additionally, attempting to draw more people into packed spaces that have been proven to cause spread of COVID-19 feels entirely disingenuous.

Sure, “The Lord of the Rings” is a great movie for escapism — which we could all use right now — but this is not the way to achieve it. The release of these films to IMAX is heavily limited, which creates a pressure for long-time fans to attend so they don’t miss out. Meanwhile, this creates an unfortunate moral quandary: Fans who fear missing out on a major version of a film series they adore will be forced to put at risk their safety and the safety of others.

As if this wasn’t enough, movie theaters are also put in a difficult position. At the moment, with so many major film releases being pushed back, theaters are desperate to find events which put people in seats. In the midst of the COVID-19 pandemic, theaters are forced to give up on the moral ideal of protecting lives in order to make money.

One can only hope this attempt was intended for fans of the series as opposed to a blatant cash grab, but unfortunately, it feels all too likely that it’s the latter. At the end of the day, how much does it really matter? People’s lives are being put at risk, and all to profit off of a 20-year-old film trilogy one more time. In a situation like this, intent matters far less than the actions being taken — actions which should not be perpetuated and allowed to continue as though the COVID-19 pandemic is a distant memory.