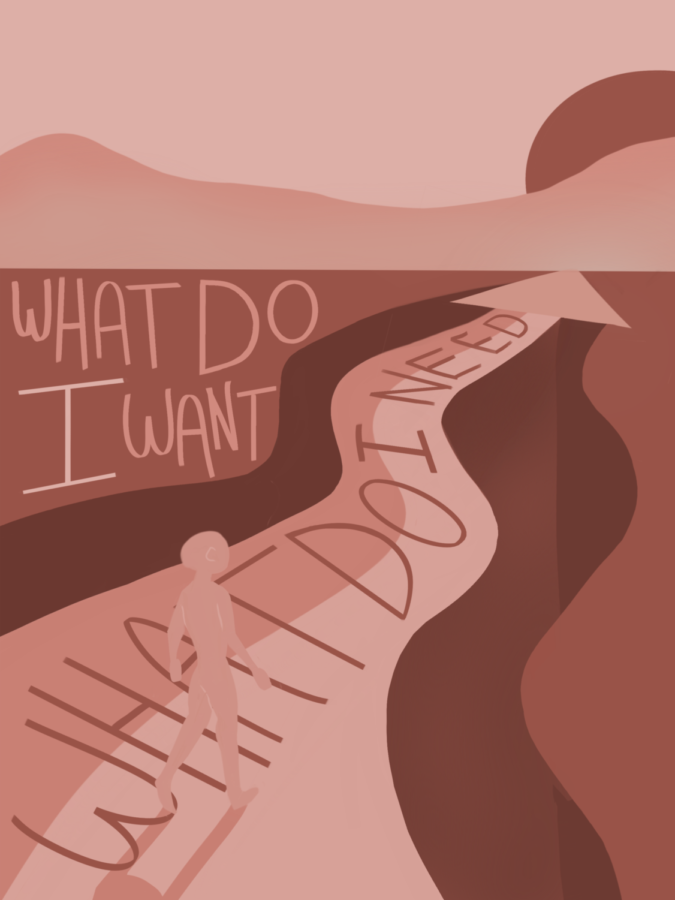 The power of time leaves little untouched in the six years we attend our beloved school. From the scope of our vocabularies to the hairstyles we sport, it is gradually that we all grow into the people that we want to be.

When you’re accepted into the third best high school in the state, you’re met with the feeling of comfort that comes with knowing you will receive a proper education. I write this now as a senior who’s been through most of the program, and I have no such sense of security. What have I been doing all this time at one of the best college prep schools in the state if not preparing for my future? While I don’t have a 4.0 grade-point average, the experiences I’ve had are invaluable.

Growing up is not easy. It doesn’t happen overnight, and it definitely doesn’t happen by accident. A lot of things are inevitable with age, but a person’s interests and passions are carefully selected through trial and error.

Throughout the years, I’ve noticed some of my peers have expressed feelings of emptiness where I’ve found comfort. They aren’t happy with who they are because they believe they should be someone else. Some people are like sponges, desperate to soak up the persona of a “successful” person.

Some had joined a sports team and by their senior year were named captain, even though by then the initial excitement of their favorite sport was replaced with resentment. They joined Mathletes because they were convinced an academic team would look professional on their college application. They decided to start a club for whatever cause would be easiest to work up a passion for. Perhaps they didn’t really want to start the club, and would they would rather be experimenting with the exposure on their Canon Rebel, or learning a new chord on the guitar they got so long ago. But having done so could be what gets them into their dream school over the person who did eventually master the guitar.

Mike Perry, Executive Director of Admissions at Florida Tech, said the first thing that colleges look for from applicants is their transcript. He said extracurricular participation shows leadership experience and balance, and that quitting after a certain number of years is not seen as ‘giving up,’ but rather as the initial participation.

That should provide relief to students who stick with things that are no longer enjoyable to them. If students are going to be quick to pick up new activities, they can’t be afraid to leave some of the old ones behind. It’s not worth becoming burned out or allowing grades to slip for the sake of a line on a resume.

Perry said one of students’ biggest misconceptions is assuming their GPAs or standardized test scores holds enough weight to completely cut them out of the running for acceptance. He said that information is used as a guideline, but it doesn’t tell the whole story. Colleges are looking for students who will be successful in their classes. Can the students balance work and fun, while pursuing their passions along the way?

The concept of there being no set “ideal student” is one that I believe in. And it is one that goes both ways. Who am I to say that doing things for the sake of having done them is so wrong? If you look at my history, my extracurriculars are what sets me apart. The experiences gained from school participation are valuable. Being an extra in “Hello Dolly’’ and calling myself a theater kid, the Purrfections Dance Team and my years running track have generated some of my fondest moments in middle and high school. These experiences have played huge roles in helping me grow into the person I am. I learned that I suck at running, and should never be put on a stage to sing in front of people.

The problem lies in people obsessing over how their participation, or lack thereof, is perceived by college admissions officers. It’s difficult to live in the present when you’re busy planning out how to achieve all of your goals by the time you’re 20.