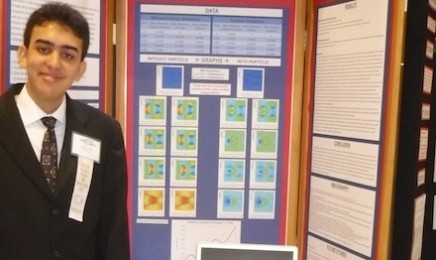 In all, 47 of the 65 West Shore students that competed placed. Seniors Rashad Abdulla and Sanju Vardhan each took the runner-up positions for Best of Show for the senior division and eighth-grader Mohammed A. won the junior division runner-up for best of show. Bansal and Chin will both move on to compete in the International Science and Engineering Fair in Phoenix in May.