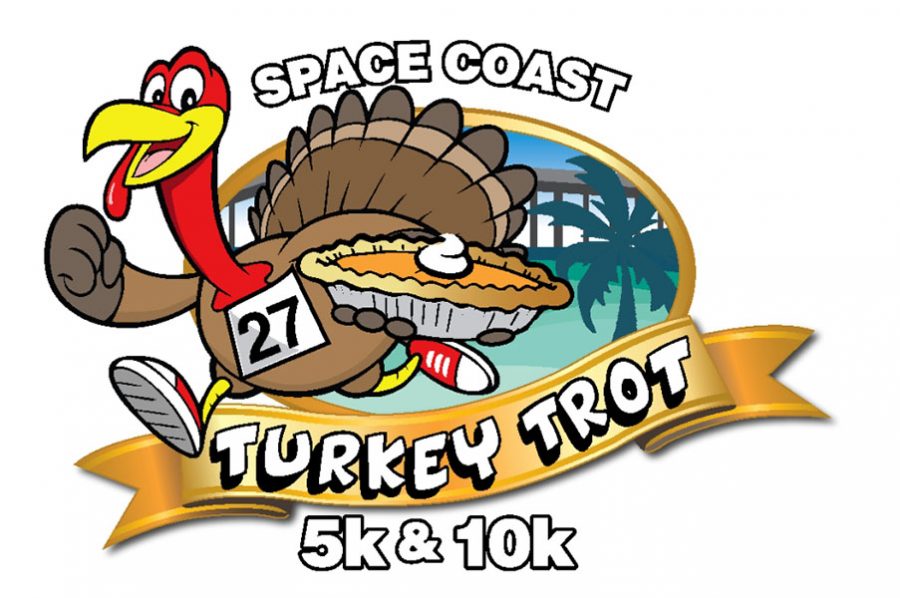 The annual Turkey Trot, held every Thanksgiving, will be giving the PTA less money than it has in the years leading up to 2019.

“The organization holding this event, Running Zone, has claimed much of the money going into the race on the grounds that they have to pay more fees,” PTA Secretary Janet Thibault said. “Last year we saw some $5,000 come in, and this year, it’s estimated only $3,000 will come in.”

This lack of funding, however, will not adversely affect the PTA.

“[The PTA] voted on whether or not we take this reduced amount or just back out of it, and we decided to just take the lesser amount,” Thibault said. “We have other ways of making the money up, such as this week’s [PTA event held on Thursday called Blingo].”

In addition, in the not-so-soon future, the PTA has plans of building a concession stand near the soccer field.

“This idea is in limbo, a concept, really, although a favored one,”  Thibault said. “We are hopeful that the school replaces the sales tax that will go away next year, and hopeful that they will pay for the concession stand if they do, as well as any facilities that need repairing.”