West Shore’s chapter of Quill & Scroll, an international journalism honor organization, is currently leading the campus in a celebration of Scholastic Journalism Week, which  is dedicated to promote journalism and the First Amendment with emphasis on America’s press and expression freedoms. Junior Yasmeen Elsawaf, president of Quill & Scroll says various activities have been planned.

“We put up posters, and we’re going to give a free cookie to anyone who can recite a freedom from the First Amendment,” Elsawaf said.

The society has also set up a contest in which students can guess how many paperclips are in a jar. The jar will be located in the cafeteria and a picture of it is posted below this story. Those wishing to enter the contest may leave a comment on this story with their name and guess as to the number of paperclips they believe is in the jar.

“The person who guesses closest to the correct number of paperclips in the jar will win a $25 gift card to a restaurant,” Elsawaf said.

In addition, Quill & Scroll member will be handing out stickers bearing copies of the U.S. Bill of Rights’ First Amendment.

This is the first year SJW has been promoted at school, and Quill & Scroll is hopeful for success in order to celebrate the week again in future years. 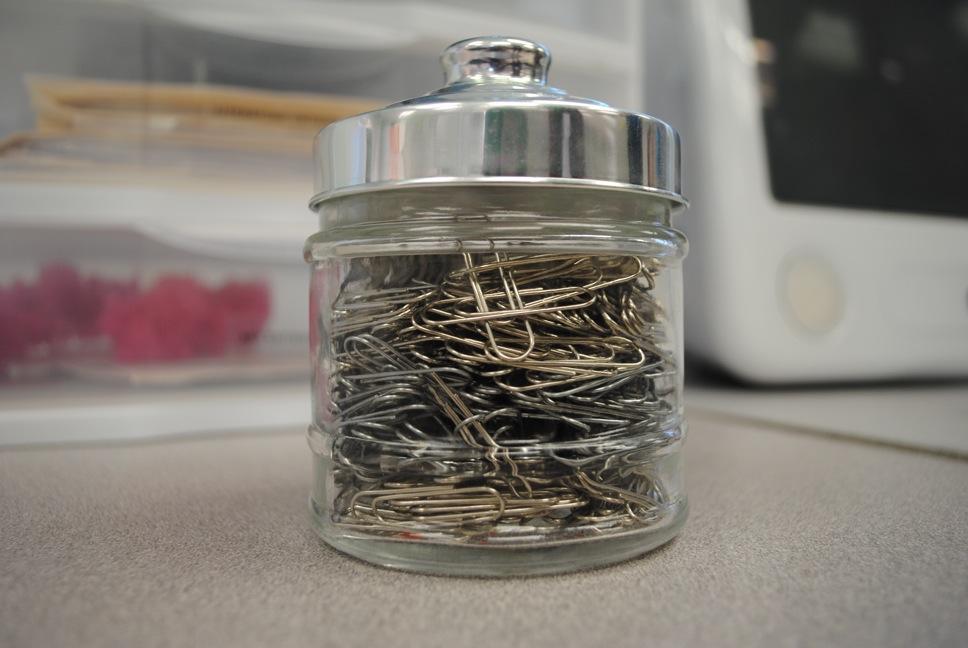