Prom cancelled due to COVID-19 protocols 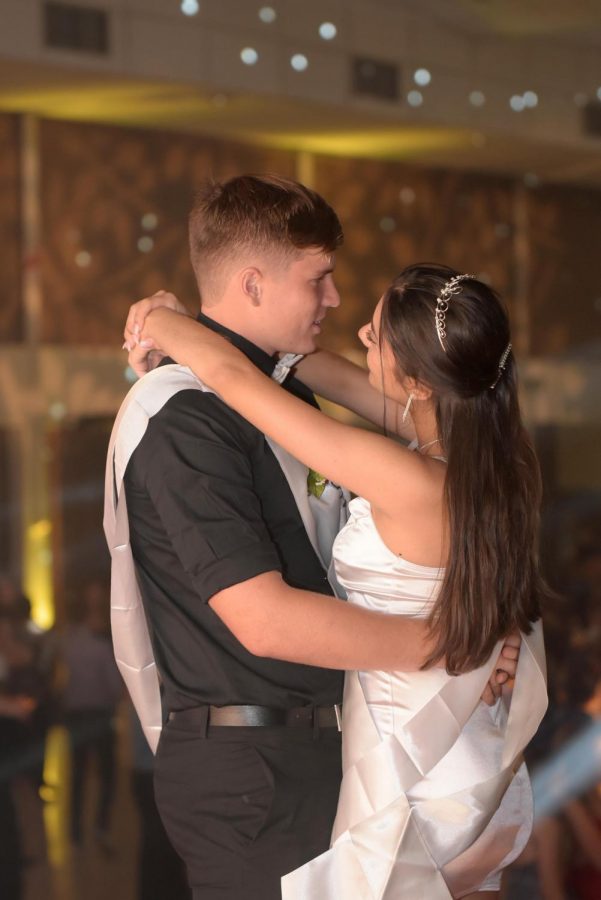 Second semester is highly anticpated for juniors and seniors, as they await Wildcat Challenge, spring break, and most of all, Prom. But with COVID-19, the school district made the decision to cancel high schools proms, leaving students feeling a mix of emotions.

“The district, as they moved closer Christmas break, they were considering a moratorium on spring activities,” Principal Rick Fleming said.

Fleming said this consideration was met by heavy pushback from principals all over the county.

“Principals through their collective relentless effort to mitigate some of that with district leadership [and the Department of Health] were able to convince them that these [students] have lost so much,” Fleming said. “We were a little angry that we didn’t have any say in the process so we asked if we could give some considerations.”

Ultimately, the district and principals came to a compromise with “The Path to Yes.”

“[The district] hemmed and hawed but after a few weeks they [decided]  to come up with the platform ‘Path to Yes,’” Fleming said. “We submitted a proposal for a senior dinner. We were trying to figure out a way to do [prom] safely and we got that approved by doing dinner and no DJ or no dancing.”

Despite the compromise, senior Luke Marzano said he is confused as to why the dance portion is being cancelled while dinner is acceptable.

“I’m really disappointed Prom got canceled again,” Marzano said. “Cancelling prom but doing a senior dinner instead seems stupid to me because it’s still a large gathering of people in a room without masks because we will be eating.”

Junior Kelsi Minter is sympathetic for the seniors but is understanding with the decision to cancel Prom.

“If we have a prom, I’d definitely want to go, but I know that it’s probably not the smartest idea,” Minter said. “Cancelling prom is definitely a reasonable thing to do. Prom is still important to me and I definitely would love to have it. But as a junior, I realize I might get the chance to have one next year, so losing this one won’t be that bad. I really feel for the seniors this year that might never get to go to prom.”