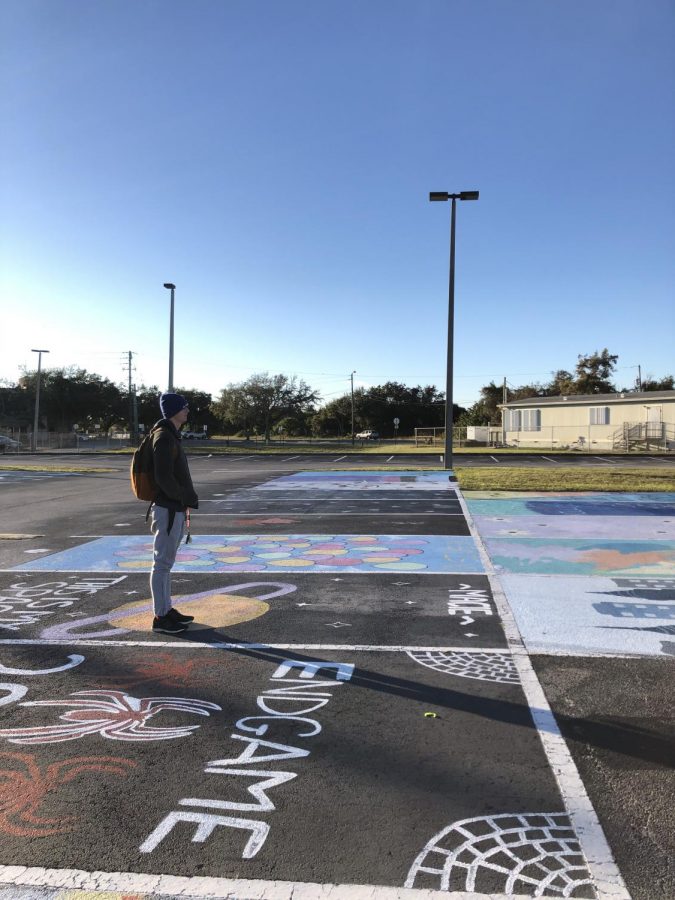 Painting a parking spot as a senior is a rite of passage of sorts across many schools. You get assigned a spot, you pay for it and then paint it on the scheduled day. However, there was some confusion among seniors in terms of how parking spots were distributed.

Senior Class President Isabel Cheng, who helped in organizing the fundraising for parking spots, said that most of the confusion came from an issue with how the spots were labeled from previous years.

“The spot numbers in the parking lot need to be redone and are very old and faded, with some of the numbers repeating and some numbers being completely gone,” Cheng said.

School Resource Officer Valerie Butler expressed similar views as to why there was confusion with student parking distribution.

“[The contractors] did not redo the numbers, they only put the stripes [for parking spots],” Butler said.

Although there was some confusion between Senior Class and Administration, Cheng said she doesn’t believe communication between the two groups was poor.