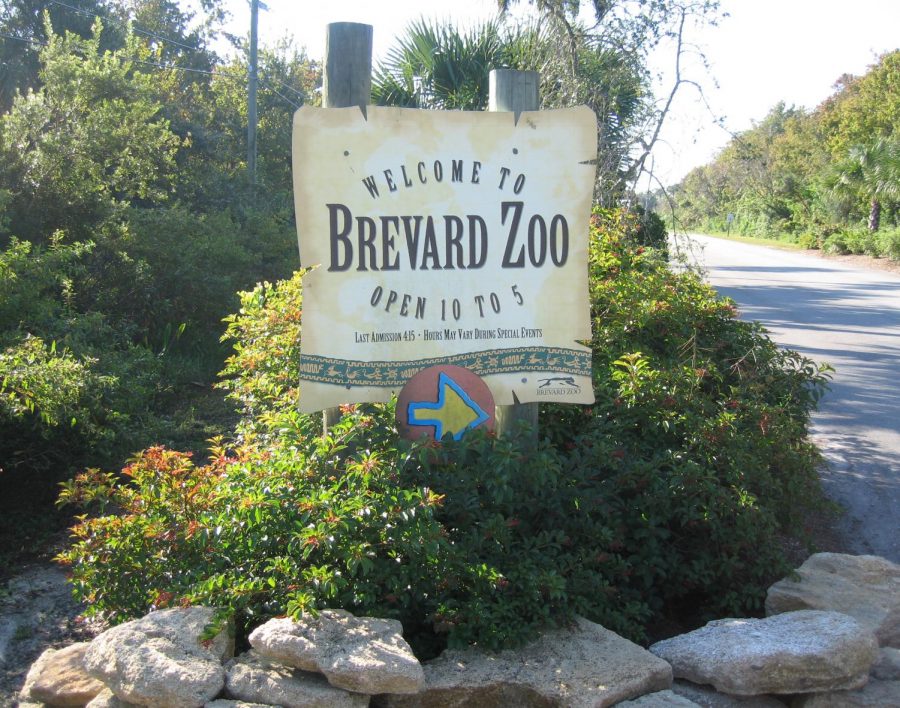 The Brevard Zoo is planning to open a new $70 million aquarium in Port Canaveral and already has received $10 dollars from the Brevard County Commission.

The problem is that amount is not enough and the zoo must find a way to make up the difference. One way is to bring in more money from state revenue.

“Zoos serve locals,” Executive Director of the Brevard Zoo Keith Winsten  said. “Aquariums, on the other hand, serve tourists. The 24-acre lot on the water is will appeal will attract tourists because of its great location.”

Although the plan is in motion, there are still many steps before it can be opened.

“We started with the conceptual plan, which is what we think the ideal guest experience will be,” Winsten said. “Once that is done we can start working on getting the attractions we want.”

The zoo has yet to settle on entrance fees and possible memberships.

“We haven’t worked out all of the details, but I think there will be a system so that if you have a zoo membership you be able to use it at the aquarium,” Winsten said.

“Because of the model they have in place, we will be partnering with local businesses for certain ventures so as not to create competition because that’s not what we want to do,” Winsten said. “For example, because we are on the water, we might offer some kayaking activities and instead of providing the kayaking ourselves we would partner with a local kayaking business to run those activities.”

Sophomore Michael Villanueva said the membership merge possibility would increase his attendance at the zoo.

“It would incline my family and me to get a membership because the new attraction. Being included will make us want to do more,” Villanueva said. “Also if we were to get this, I would go to the zoo more often only because I had the pass and would want to use it and not let it go to waste.”

Villanueva agrees with Winsten in saying that the aquarium will only impact Port Canaveral’s economy positively. Recently, the County Commission approved the plan despite Commissioner John Tobia’s opposition. In the end, Tobia lacked the number of allying votes so the plan’s decision was not overturned.