College concern: Will I measure up 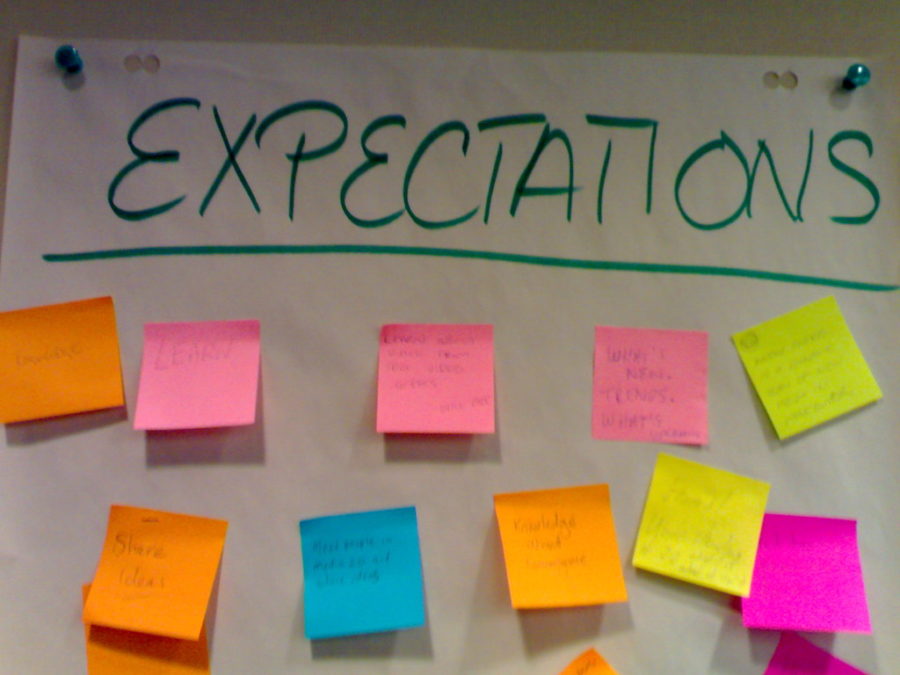 With her last day of high school behind her, senior Maddie Eason prepares herself for the academic rigors of the University of Florida, as a result of looming expectations.

“The University of Florida is essentially one of the hardest schools to get into, in Florida, so I’m worried I won’t be able to fit in with its challenging academic crowd,” Eason said. “I know West Shore prepared me, but there’s still a fear of not pleasing my parents if I fail throughout college.

Sophomore Chloe Garoust said she feels unprepared compared to her older sister, Kayla Garoust, who attends the University of Florida as an aerospace engineer major.

“Both my parents and my older sister attended UF,” Garoust said. “For me, there’s a definite worry of not getting into UF or not being as successful as my older sister, so in our next high school years, I feel like I have to challenge myself as much as I possibly can to meet these expectations.” World languages department chair Alexandra Stewart said students need to embrace being themselves when they go to college.

“When it’s time to head off and start this new chapter, it’s important to understand that you’re your own person so that you don’t focus so much on comparing yourself to others,” Stewart said. “If you focus too much on meeting expectations and comparing yourself, you risk falling short of your own abilities.”

Eason is the oldest of three children and said this made her feel pressure to succeed in college.

“I’m the first of my parents’ children to go off to college, so it feels almost as though I have no choice but to do well,” Eason said. “I think that if I succeed, I will also encourage my younger siblings to do their hardest in high school and in college.”