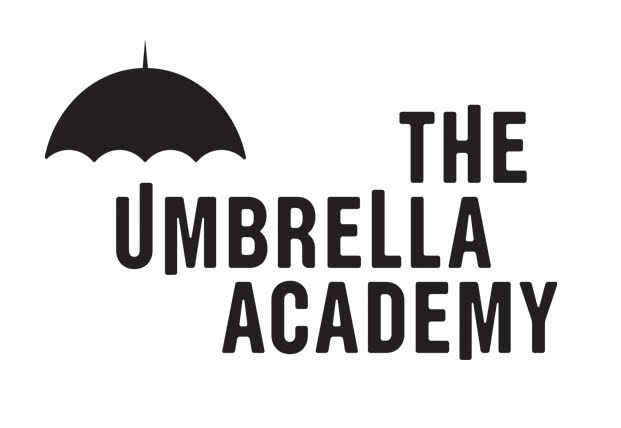 I had my doubts about “The Umbrella Academy” while watching its debut season. Based on the comic book series by Gerard Way, the Netflix series follows a family of unrelated misfits who were all born on the same day, at the same time, and each with a unique “superpower.” Their mission: stop an impending apocalypse and save the world. My skepticism surfaced as I realized that the Umbrella Academy characters seemed to be wannabe X-Men. Each of the seven main characters had a distinct ability that makes them special, and they grew up training to be superheroes by their strict and unloving father. The plot didn’t strike me as unique, but I decided to give the show a try anyway.

However, any reservations I had for season one were expelled by the opening episode of season two. What started out as an emotionally repressed group of former superheroes in season one, molded into a perfectly imperfect family complete with relatable and heartfelt moments, as well as continuous banter that highlighted sibling dynamics.

Season two takes audiences back to the 1960’s, where the Umbrella Academy has been separated into different years. Their mission this time around: stop an impending apocalypse and save the world. I groaned a bit at first, fearing that the second season would be a rerun of the first, but this time in the midst of the Civil Rights Movement and Vietnam War. However, the character development throughout the second installment eliminated any doubt I had about the show’s quality and content. The various subplots created a spotlight for each individual. Allison became a Civil Rights activist, Luther found a career as a gangster’s bodyguard, Diego developed an obsession with stopping President Kennedy’s assassination, Vanya reached solace in a secluded farmhouse, Klaus developed a cult and, of course, Five continued to tamper with the leaders of the space time continuum in order to keep his family safe. In addition, the ghost of Ben became a more crucial character and was no longer sidelined from the major plot (as was the case in season one). And similarly to season one, season two provides a solid soundtrack including “Right Back Where We Started From” by Maxine Nightingale, “My Way” by Frank Sinatra and “Renegade” by Styx.

Time travel is a difficult plot-line to execute well within movies and television shows. Oftentimes, characters travel back and forth throughout time, with minimal or spontaneous changes to the space time continuum, that are frequently illogical. But despite any missteps the directors took with time travel, the humor and engaging plot of the second season overshadowed such shortcomings. “The Umbrella Academy” does not waver in its ability to keep viewers questioning and theorizing what comes next. I fear the material may grow stale if the show is drawn out; however, “Umbrella Academy” excels in humanizing the superhero stereotype and delivers characters we can all relate to.