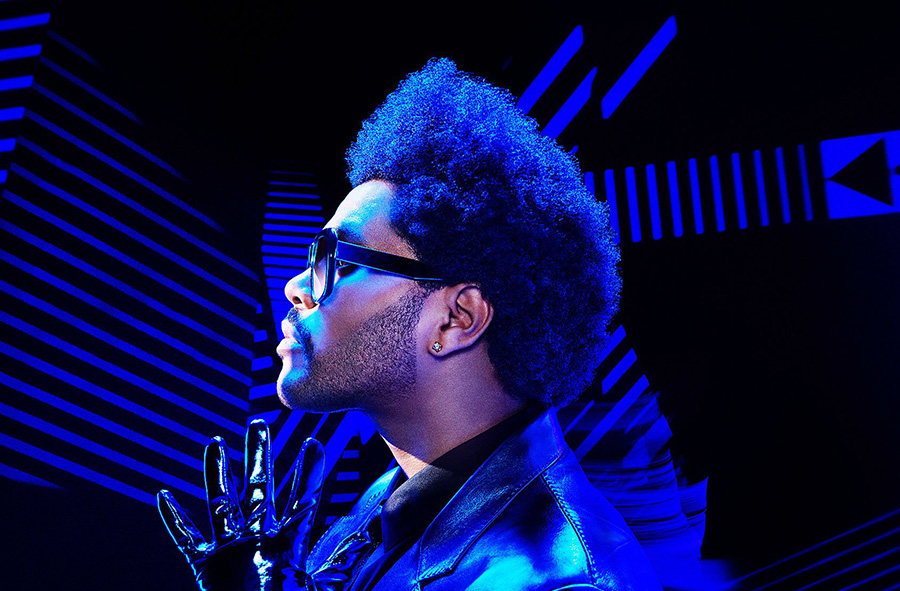 This year’s halftime show was reminiscent of a high school marching band show, except it was performed at the Super Bowl by the hit-maker known as The Weeknd. As the singer of such popular songs as “Can’t Feel My Face” and  “Blinding Lights,” the Weeknd, whose real name is Abel Makkonen Tesfaye, seemed to be a perfect choice. Too bad he failed to impress because despite investing $7 million of his own money, the 12-minute performance proved forgettable.

Including a halftime show during a pandemic was up for debate and nobody expected it to be normal, but finding more creative ways to put together a socially distanced performance could have been impressive. Unfortunately, the Weeknd’s show was not creative or even safely distanced. In an attempt to accommodate COVID-19 protocols, Tesfaye had extra dancers wear gauze over their faces, a reference his new album which is unoriginal commentary on Hollywood beauty standards.

Tesfaye’s vocals could not compare to previous performers such as Beyonce and Prince. His awkward dancing coupled with uncomfortable eye contact with the camera made the show almost unbearable. As a result, there was nothing to really move viewers or make them feel any emotion. The Weeknd is not known for his live performances, so before he was chosen for the halftime show, there should have been more consideration.

Tesfaye was not the only one responsible for the poor presentation Sunday night. Home-audience members could not hear the audio clearly. The camera operators created shots that were weird and without purpose other than to create a dizzying effect in a fun-house mirror setting which just ended up looking bad. In addition to technical issues, the choreography appeared basic and reminiscent of what might be seen on a high-school football field, but definitely not in a Super Bowl.