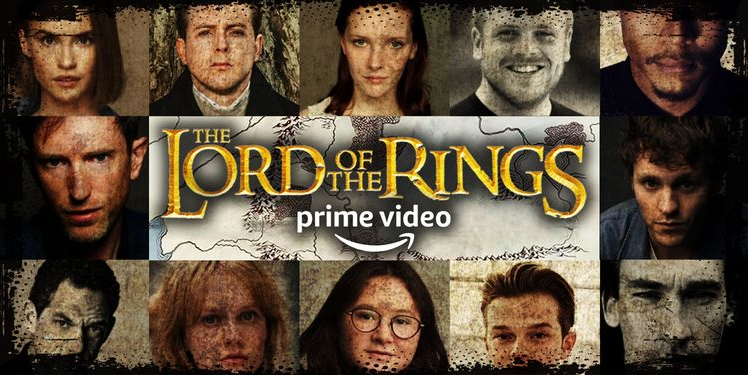 Jodie Capron, an English Language Arts teacher, is a self-proclaimed “‘Lord of The Rings‘ obsessive geek.” To underscore her passion for the story, Capron viewed the third Hobbit movie four times during its premiere week, with two of those viewings in the same day.

Amazon, the e-commerce company that is known for its online marketplace, started branching out towards new avenues in 2010, with the addition of the distribution and production of film. Since then, the company has produced TV shows and films such as: “The Boys,” “The Voyeurs” and an adaptation of Cinderella featuring award winning singer Camilla Cabello. But more recently, Amazon has taken on the production and distribution of a new “The Lord of the Rings” TV show, which is set to premiere September 2, 2022.

With a current budget of $465 million for the first season, senior Andrew Stirna, who has seen all of the movies, said he hopes that investment will be used in a way that makes the show sensible and connect with the preexisting franchise.

“ I think [the budget] will help,” he said. “The show can be more accurate and more like the previous movies. Typically a larger budget means that there’s going to be better qualities like actors, sound tracks and special effects.”

The series is set thousands of years before the events of J.R.R. Tolkien’s “The Hobbit” and “The Lord of the Rings,” giving viewers a look into what happened beforehand.

“They [Amazon] have a much broader scope of what they can include,” Capron said. “‘The Lord of the Rings‘ is one novel in three sections, which is just the tip of the iceberg. There’s a whole history of an entire world, going back to the beginning, to the creation of the world.”