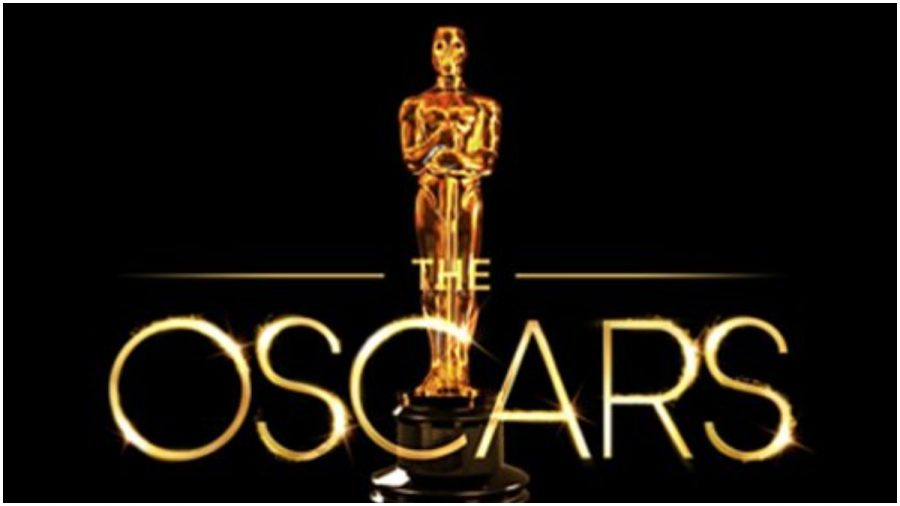 The 93rd edition of The Oscars will be held in two separate theaters.

Despite concerns about the possible cancelation of the Oscars, the annual film awards show has been rescheduled for April 25. The plan is to record the ceremony from two theaters in Los Angeles in order to limit the capacity at each location. Most of the nominated films were not very popular with audiences and judging by how these movies performed in theaters, the 2021 Oscars are not going to receive much attention.

The 93rd edition will feature only five nominations per category rather than the usual 10 because the film industry has fallen a bit behind due to the pandemic. Many films that had been scheduled for 2021 had their release dates pushed back because of box office ratings. As a result, few 2020 releases were sophisticated enough to merit consideration. The decision to cut down on nominees might have been practical, but it had the potential to give shout outs to beginner filmmakers even though they did not necessarily have a chance at winning.

Some of the most notable nominations include Chadwick Boswman for best actor in “Ma Rainey’s Black Bottom.” There is little doubt that he will win since his incredible performance in his final film before passing away in August. Steven Yeun, nominated for best actor for his performance in “Minari,” is the first Asian-American nominee in this category. Though Boseman deserves the win, Yeun did an excellent job as Lee Isaac Chung.

Audience might be surprised by which 2020 films received no nominations, including “Wonder Woman 1984,” “Tom and Jerry,” and “I’m Thinking of Ending Things.” Usually when DC films come out, it appears in half of the Academy Award categories, so it shows how big of a letdown “Wonder Woman 1984” was especially when compared to the success of “Wonder Woman.” “I’m Thinking of Ending Things” deserved at least a nomination for editing if nothing else. As one of the many Netflix originals released in 2020, it was definitely overlooked.

On a positive note, the Academy expanded its inclusivity factor with female directors nominated and racial diversity in almost every category although surprisingly Shaka King who directed “Judas and the Black Messiah” was not nominated. Rightfully so, “Judas and the Black Messiah” dominated as one of the most nominated films of the year and is a strong candidate for best original screenplay along with “Promising Young Woman.”

Let’s hope this year’s Oscars will bring attention to the well-crafted films that came out last year. COVID-19 clearly made movies less of a priority for many people. The Oscars being on this year will mean that even though most of these movies were not popular, they will receive the artistic recognition that they deserve.