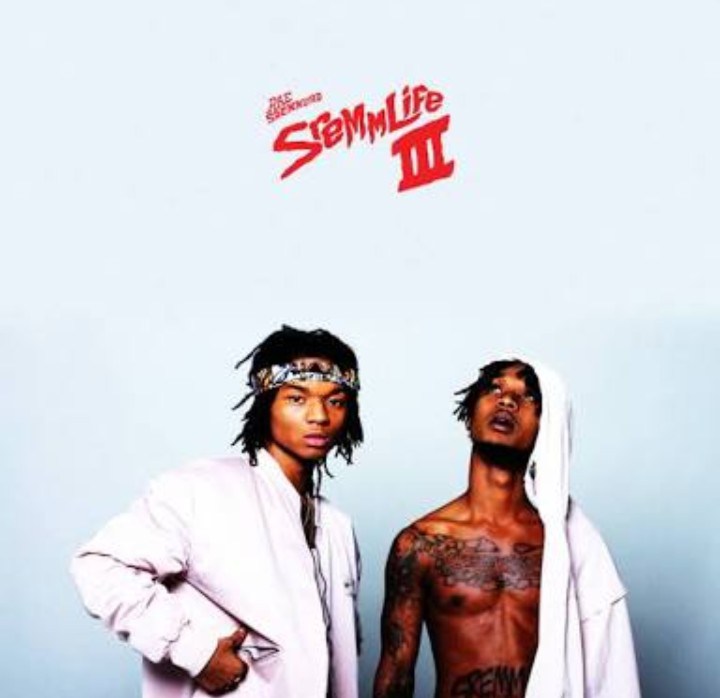 “I am looking forward to listening to their new album because it has been two years since “Sremmlife 2” and I enjoy listening to their music,” junior Travis McClendon said. ” I have some high expectations for this album considering that they have worked on it for two years. I have also heard some clips of the songs from the album which sounded good.”

” I can’t wait to listen to this album because they released some songs of the album early and they were pretty catchy,” sophomore Josh Freeman said. “I really love the idea of them having two solo albums and then a collaboration album all in one because it gives more music to the fans to and they can show people how much talent they have.”