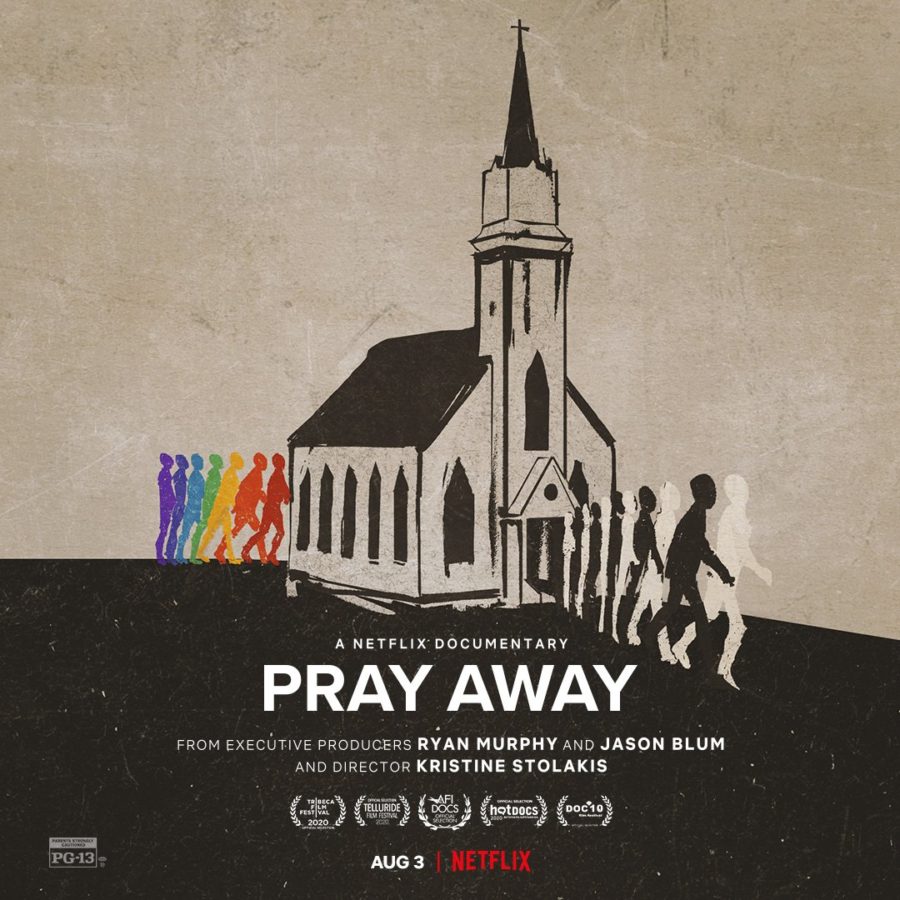 “How could you do that to your own people?”

Former executive director of the Christian organization Exodus International, Randy Thomas, shed tears as he recounted his experience the night Proposition 8 was passed in California. He watched as Californians flooded the streets in protest against the 2008 legislation that banned same-sex marriage.

In denial of his own homosexuality, Thomas was a devout member of Exodus International, an ex-gay Christian organization that sought to eradicate homosexuality through conversion therapy.

While the 21st century is regarded as “progressive,” Kristine Spolakis’s debut documentary, ‘Pray Away,’ uncovers the disturbing truth that conversion therapy – attempts at changing someone’s sexuality or gender identity – still exists. Exodus International began in 1976 and dissolved in 2013; however, other conversion therapy outlets remain. According to the documentary, about 700,000 Americans have suffered from conversion therapy.

‘Pray Away’ was an unexpected masterpiece. Initially released on June 16, the documentary launched on Netflix August 3. While judging a book by its cover is not traditionally a route to take, the movie poster is eye-catching: A line of silhouette characters, each a different color of the rainbow, enter a church and leave in dull black and white. Religious ties to homophobia is a prevalent, global issue. But it unfortunately remains widely unaddressed. Stolakis’s film not only strives to showcase what her grandfather and others like him experienced, but she addresses the homophobic epidemic without restraint. Stolakis does not hold back any details from her collection of interviews and video clips, making the film all the more unnerving yet important.

The storyline is captivating from the opening scene until the end credits. The film follows former members and spokespeople of Exodus International, who experienced conversion therapy firsthand and suffer from the emotional impact of trying to hide their true sexuality from themselves and the world. Most disturbing was the fact that these people were convinced they “became straight.” Video clips from the late 90s and early 2000s show the former Exodus International members giving speeches and presentations and preaching to Christian audiences about their own experience “becoming straight.” But when the documentary shifts back to modern-day, these former ex-gay advocates are raising families, holding hands with their true loves and accepting how they feel.

The men and women interviewed now identify as members of the LGBTQ+ community, yet for most of their lives they were convinced through conversion therapy that homosexuality was something they could get rid of. Homosexuality was simply a “phase” or a sin to overcome.

‘Pray Away’ excelled at educating viewers about the discriminatory hate and blockades put up before the LGBTQ+ community, especially with its horrific elements. While this documentary is an important social reckoning, it is a difficult watch. Depending on the individual’s past experiences or current struggles, the film’s emotional impact will vary.

Above all, what made ‘Pray Away’ breathtaking was its overarching message: Anyone can hide behind ignorance. But it takes strength to admit wrongdoings. And it takes undeniable courage to step forward and become a voice for change.