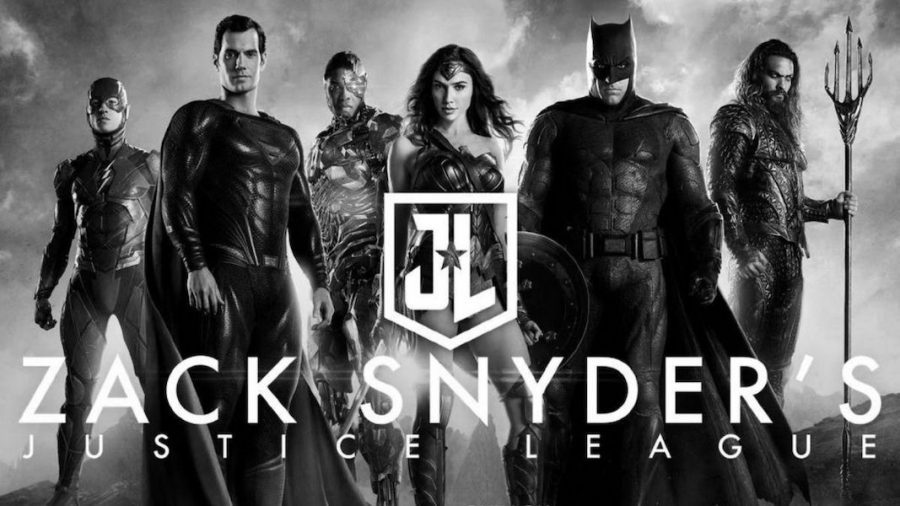 After the 2017 version of “Justice League” received tepid response from critics and bombed at the box office, many DC Comics fans expressed interest in an alternate cut more faithful to Snyder’s vision and petitioned for the original version to be released. As a result, “Zack Snyder’s Justice League” recently made its debut on HBO Max. While the reviews have been better, the four-hour length has been too much for some viewers to overcome.