'Love on Tour' a welcome distraction 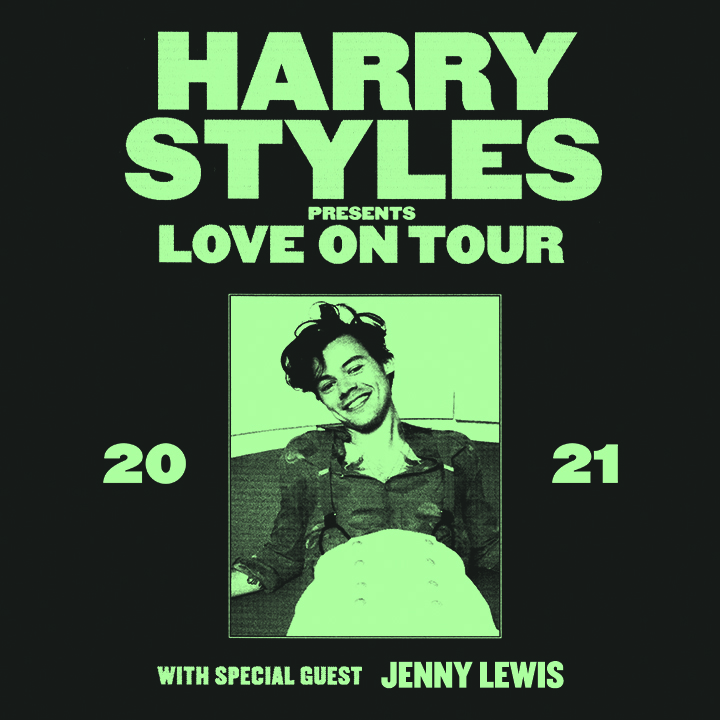 “Be the person you always wanted to be, tonight,” Harry Styles said to the crowded Amway Center at the start of his concert on Oct. 7.

“Love on Tour” reached Orlando, Fort Lauderdale and Tampa. Returning to stadiums and arenas for the concert felt magical. Styles’ fanbase is a diverse, energizing community to be a part of. Part of the singer’s appeal is his welcoming attitude, inviting anyone and everyone to join him for a night of singing and dancing.

“Love on Tour” is a long-awaited escape. Styles pulls the audience away from reality for 97 minutes of pure bliss. The set-list compiles some of his greatest hits, namely “Watermelon Sugar,” “Kiwi” and “Sign of the Times.” However, his lesser-known songs are the best performances of the concert, including “Carolina,” “She” and “Woman.”

Styles and his band make an effort to bring renewed energy to each song, with unique lighting and camera angles. While “Love on Tour” is an uplifting escape, especially during the performances for “Treat People with Kindness” and “What Makes You Beautiful,” Styles also sings some of his most somber songs, which have the most impact. “Falling” and “Cherry” are thoughtfully distributed throughout the night to avoid uncomfortable mood shifts from the happier tunes. “Fine Line,” easily the most memorable song of the night, follows Styles’ speech about love and togetherness, especially as the world tries to recover from an ongoing pandemic. He also makes an effort to reach all sides of the diamond-shaped stage, in order to give fair attention to all attendees, and continuously praises his band members for their talent and commitment.

At the end of the night, as exhausted concert-goers file into the streets and into their cars, they are left with a lasting smile as they leave the concert that makes everyone feel loved.