Grande lifts ‘Save Your Tears’ remix to new heights 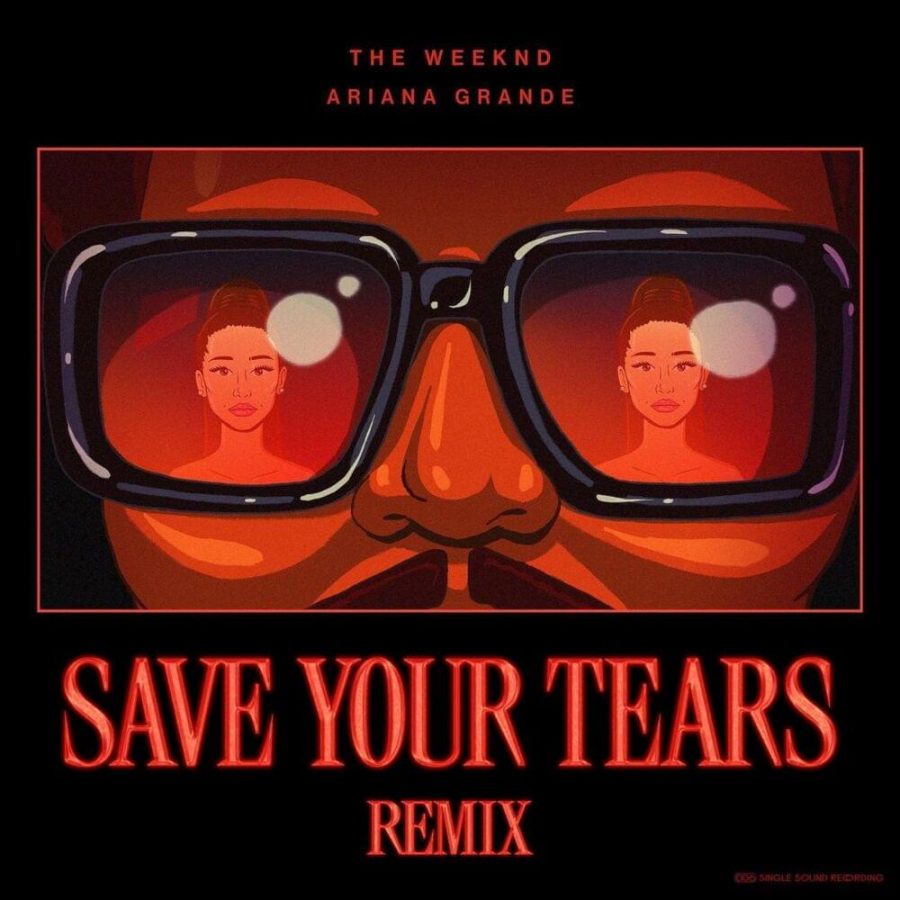 “Met you once under a Pisces moon”

Ariana Grande sang this lyric in the new remix of the Weeknd’s hit song, “Save Your Tears.” The lyric was a reference to their first collaboration together — “Love Me Harder” — which was released during a Pisces moon in 2014. The two artists have stayed friends and released two more collaborations together since then.

Both Ariana Grande and the Weeknd have found themselves with massive success after their two latest albums this past year, both of which feature collaborations between the two. It is nice to see them still producing gems together after all these years.

The “Save Your Tears Remix” is nothing less than breathtaking. Grande’s whistle notes transform the song into something beautiful. As always, the Weeknd and Grande’s voices flow together wonderfully and accompany each other in the most perfect way possible.

As soon as the collaboration was announced just a few of days before the release, fans knew that they could expect something fantastic. It’s no secret that their voices pair brilliantly together.

I hope that more collaborations between the two artists are yet to come, as I absolutely adore their songs together. “off the table”, another collaboration between the musical pair, was my favorite song off of Grande’s most recent album, “Positions.” There is something so magical and striking about their voices supplementing each other.

Possibility and opportunity are bursting between these two for the future. Fans mused on social media about the idea of a joint album between the Weeknd and Grande. I would be over the moon for this, as they have yet to disappoint on their collaborations. A joint album would be a remarkable show of talent and creativity. It’s something they can expect the fans to enjoy as well, as many of them absolutely love their work together.

I sincerely hope this isn’t the last we see of their astounding voices combining in a smooth harmony and that there is more to look forward to for the Weeknd and Grande.