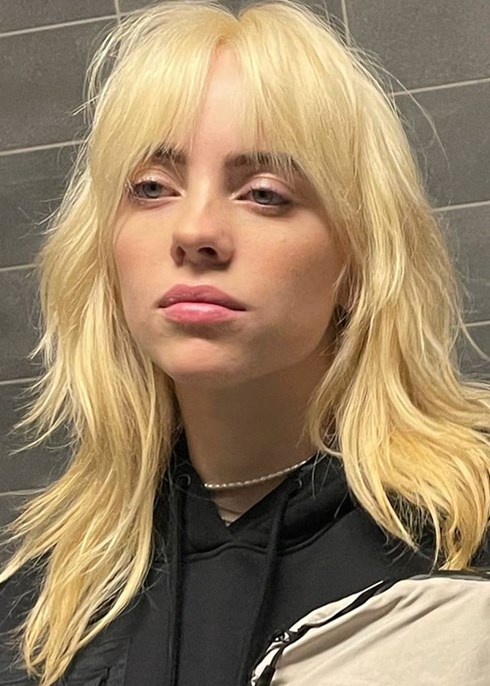 Billie Eilish demonstrates a powerful understanding of the relationship between abuser and partner on her new single “Your Power,” which gives voice to the pleas of many young women and girls.

“Your Power” is about people who take advantage of underage girls, hence the lines “Try not to abuse your power,” and “You said you thought she was your age. How dare you?” Eilish creates a strong message for women who are working to take down their abusers’ ‘power.’

In the gloomy-vibe accompanying music video Eillish appears isolated on a mountaintop with a giant snake slowly wrapping itself around her as she sings. She doesn’t even try to save herself from the snake, quite similar to what someone who feels powerless would do.

Eilish has called “Your Power” one of the favorite songs she has written, adding that she hopes it will inspire change.

The song’s steady and simple beat lacks any over-the-top attention grabbers, which makes it enjoyable background music with minimal distractions. At the same time, the deeper meaning behind the song allows it to stand on its own under closer scrutiny. To me it’s important for music to be versatile and I can see myself listening to this song for many different occasions.

Its acoustic soundtrack gives the song a feeling of realness, provoking people to listen with intention. The same soft and dreamy voice for which Eilish is famous only adds to the song’s impact. “Your Power” definitely has earned its place on my playlist.

With “Your Power” Eilish has begun the transition to the newest phase of her career by changing her hair from her iconic black and green to a striking blonde, something few saw coming after years of less natural shades. But the classic vintage look is definitely worth the shock. The new shade blends nicely with the warm, neutral color scheme of her upcoming album — “Happier Than Ever” — which scheduled for release on July 30.