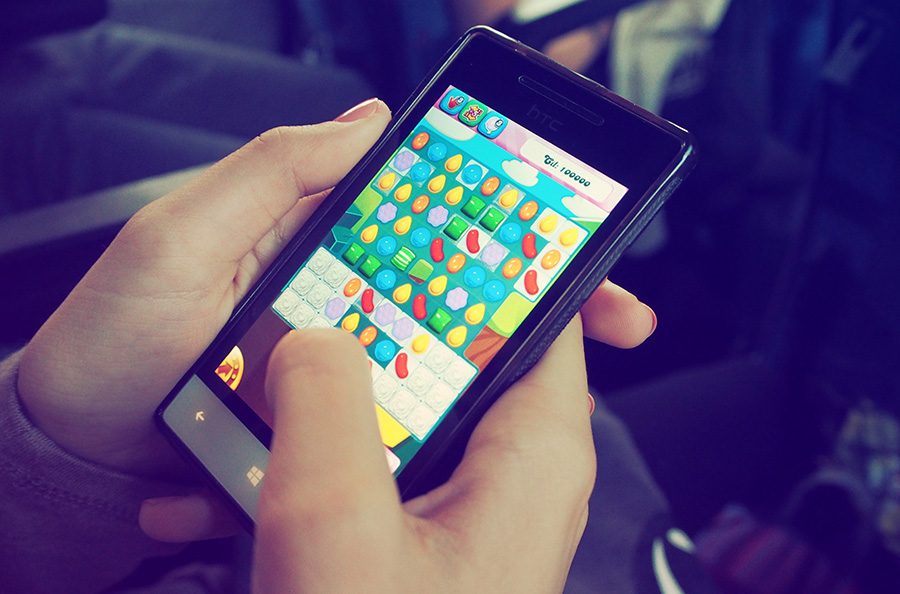 Loot boxes could soon be banned by federal law under the the Protecting Children from Abusive Games Act sponsored by Missouri Sen. Josh Hawley in an attempt to stop game designers from making micro transactions available to children.

Loot boxes, a form of the micro transactions seen in many mobile device apps, are digital grab bags that players have to spend real or in-game currency on, but players never know what’s inside so loot boxes have been viewed as a form of underage gambling.

“ I think that the bill is a step in the right direction, especially considering how rampant the video game industry has become with microtransactions with chief offenders such as EA Games,” sophomore Dylan Bissessarsingh said.

Hawley’s team uses the mobile game Candy Crush as an example of the kind of design game developers use to exploit children.They said the game’s $150 bundle is an egregious sample of pay-to-win microtransactions.

Game analyst Michael Pachter has stated that he believes that the bill has no chance of passing. But Bissessarsingh disagrees.

“ I think the bill will pass because Congress will hopefully see the fact that video game developers are trying to get money off of children getting addicted to games, the kids who want to have the coolest stuff possible. If Congress is smart enough to see the problem, then they’ll pass this bill,” he said.

The Entertainment Software Association is the lobbying group for the video game industry released a statement refuting Halway‘s argument. The statement said multiple countries have determine that loot boxes are not considered gambling and that they are looking forward to sharing the tools and information about how the gaming industry already provides restriction to in-game spending to the parents with the senator.

“This shouldn’t be an issue that needs to be addressed and it should be a given that you shouldn’t be trying to get kids to pay for stuff in games, especially since they don’t know what they’re doing,” Bissessarsingh said.