Army has gamers in its sights 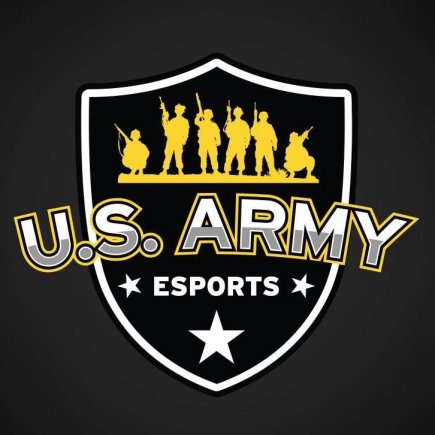 When the U.S. Army fell short of its recruiting goals for the first time since 2005 last year, leadership began to plot a new strategy: take the message to video-gamers, a community of teens with skill sets easily transferable to the military.

“I think it’s interesting and it’s definitely an audience that many could have potential interest in,” junior Thomas Unger said. “Especially because of the rise of first-person shooter games, I’m interested to see how this turns out in recruitment numbers.”

Still, the approach will be lost on Unger.

“I personally don’t think this will really affect me because I wouldn’t want to personally join the military,” he said. “But it’ll be interesting to see if any of my friends would become interested in the military through that.”

In an interview with CBS, Major General Frank Muth said he switched to video games because no one picks up their telephone calls and because gamers excel at decision-making and teamwork. Muth has put together an all-Army esports team to support his endeavor into gaming. The esports team is being led by Sergeant 1st Class Chris Jones.

“I hope it turns out well, especially in the world of esports because American teams don’t usually do as well,” Unger said. “So it’d be interesting if something part of the U.S. Army actually does become a major team and competes with these other nations.”

“To be honest I think they’re exploiting the people who just want have fun in video games because if you try to make everything military based, no one would want to get games anymore,” she said. “I don’t play games like those, but as a person who plays games in general that’s just would make me too scared to get games because now people are getting on me to join the Army. and I don’t really want to join the Army. If phones aren’t working they could try a couple of surveys. People are always on the computer, so they should try computer surveys, quizzes, things like that. People are always on the internet.”