Tech poses no problems during midterms 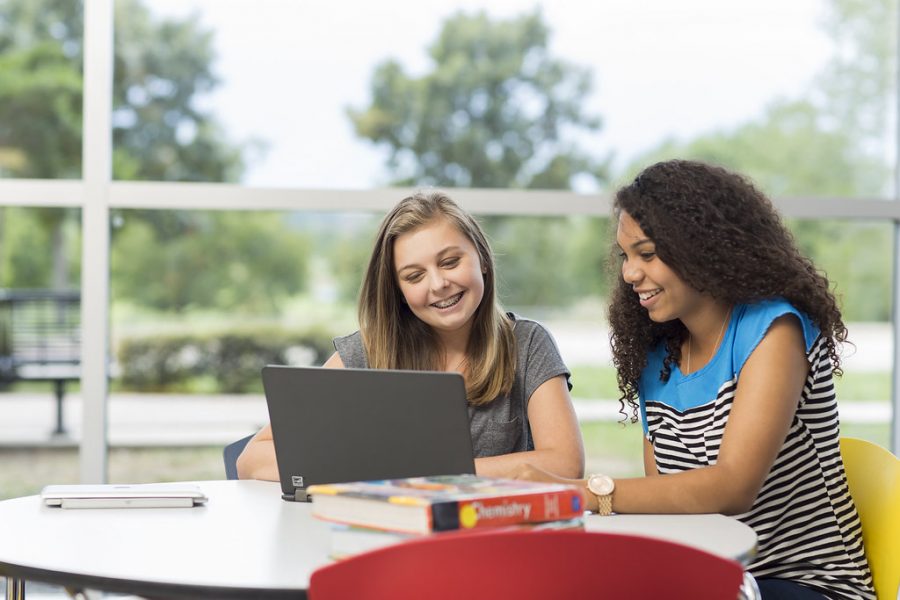 Photo by NEC Corporation of America with Creative Commons license.

Despite recent challenges due to the coronavirus in terms of technology, students have still found success with recent midterms.

During the pandemic, testing has been harder for students and teachers alike. However, despite this obstacle during testing, freshman Bonnie Radican said she had few issues with technology during the recent midterm exams.

Freshman Bonnie Radican said she has not run into any difficulties, however, also voices her concerns for when testing begins again.

“I haven’t encountered any problems with testing, or more specifically, midterms,” Radican said. “For most midterms, we either used a traditional printed sheet of paper and a scantron, or an interactive Google doc. When we are tested again later in the year, I hope that teachers give more time to work on the exam because it is hard to upload the test right away before time is up.”

Freshman Jack Markos also said he has not had any complications with technology during midterms.

“I did not have any problems during my midterms, although I have been having problems with my connection during normal school days,” Markos said. “Thankfully, I haven’t been having any problems lately.”

The school’s IT Coordinator Anthony Albert said that because of teachers, and the testing team, mid-terms went as well as they did.

“I think we all owe the teachers and our testing team the credit for the smooth execution of mid-term testing,” Albert said. “If there were problems, they were never persistent enough to reach my ears. Hopefully testing can continue to proceed as uneventfully as it has so far this year.”