’Cats awake in second half to top St. Cloud 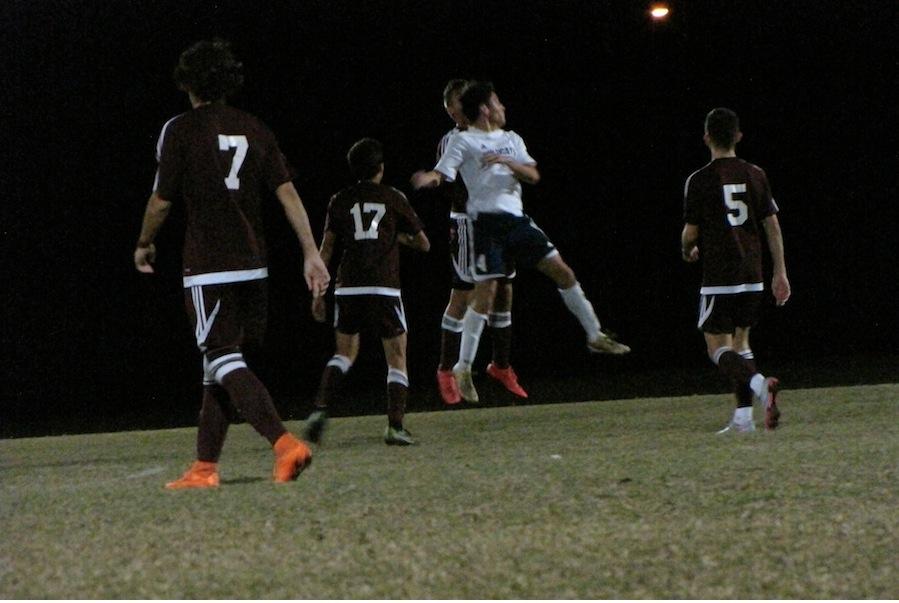 “I feel proud and I felt nervous because it was my first varsity game,” Whitworth said ” I’m not used to playing with kids who are four years older than me.”

Sophomore Abe Murphy, freshman Collin Robidoux and Leighton also were credited with assists during the game.

“We were losing at halftime 2-1, and we talked and adjusted during halftime,” Robidoux said.  “We came out and won the game in the second half.”

The Wildcats next play host to Melbourne Central Catholic tonight at 7.