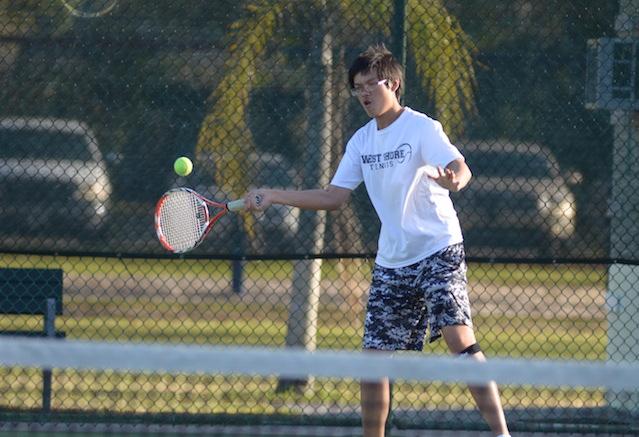 “Well Merritt Island wasn’t really any competition for us,” Cooper said. “The team as a whole won 7-0 and I personally won in straight sets. We are 8-5 on the season now heading in to districts so I am really excited for the future. I think this is a good team to be a part of my senior year.”

The boys’ team next plays at home on March 21 at 10:00 am against Raymore-Peculiar High School.