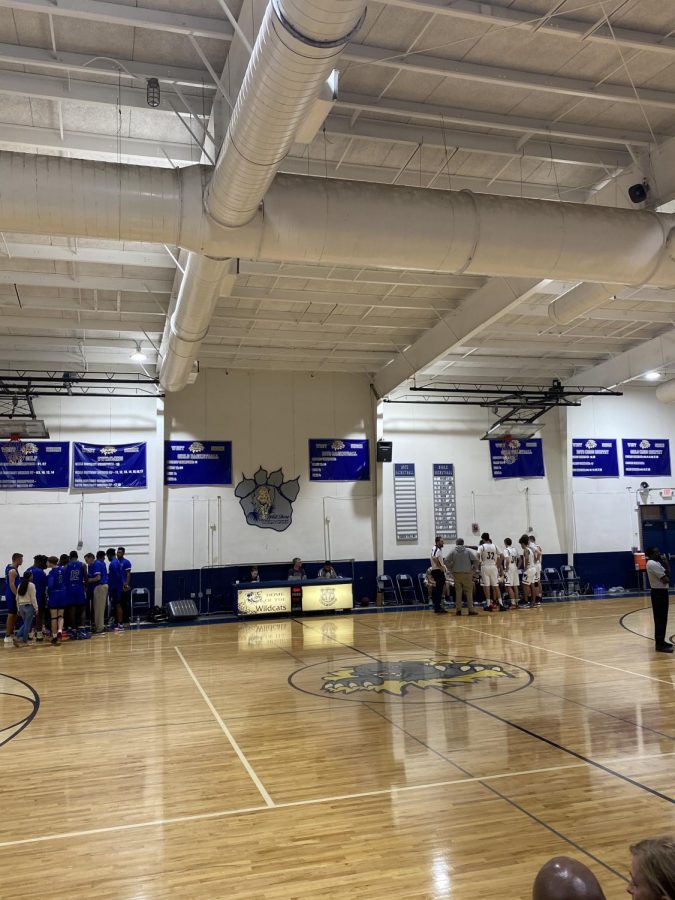 The varsity boys’ basketball team fell to Heritage 67-26 in a non-conference game Wednesday.  With the loss, the boys fell to 1-5 on the season.

“It was embarrassing,” team captain Bennett Kent (11) said. “We came out of the Bayside game looking so good that I was impressed. We go into this game and play awful. We have so much potential but we cannot seem to use it.”

On Monday, the Wildcats lost 59-44 to Bayside in a game that remained close until the fourth quarter when Bayside pulled away. Bayside is 3-3 and has a relatively good roster this year. Although they lost, the boys though they showed some flashes against them.

“I’m disappointed on how we played,” Jesse Bratman (10) said. “After the Bayside game I was ready to win this game, I think if we definitely shouldn’t be 1-5 right now I know we are better than that.”