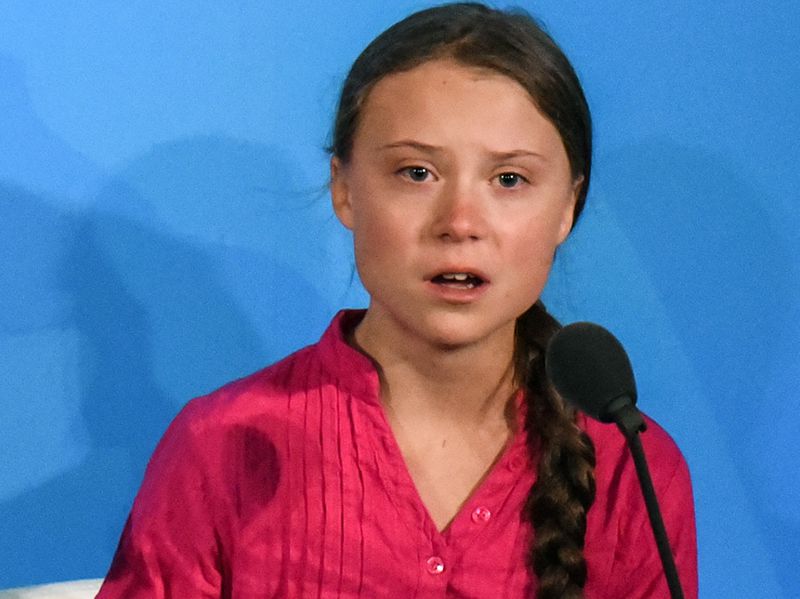 Climate activist Greta Thunberg has been named Person of the Year by “Time” magazine.

The 16-year-old high school student from Sweden sailed from her home country to the United Nations headquarters to raise awareness for climate change, in a sailboat specifically designed to reduce carbon emissions a few months ago. The trip helped bring climate change to the public, and has influenced the decision of the West Shore administration to sponsor a school walkout to raise climate awareness, an action that Thunberg has done several times before her sailboat trip.

Person of the Year is an annual issue of the magazine that features and profiles a person, a group, an idea, or an object that “for better or for worse … has done the most to influence the events of the year.”

“I think the fact that she’s so young, and has been able to get such a large audience for her cause — which is climate awareness — I think she’s done a fantastic job at that,” Diamond said.

Ethan Boyd (11) said Thunberg’s achievement was impressive for her age, and that it would help raise awareness for her cause.

“It’s definitely interesting,” Boyd said. “That’s actually pretty impressive that she managed to get the ‘Time’ magazine [cover]. It also shows how magazines and the media are starting to focus more on climate change, and trying to get the news out there.”