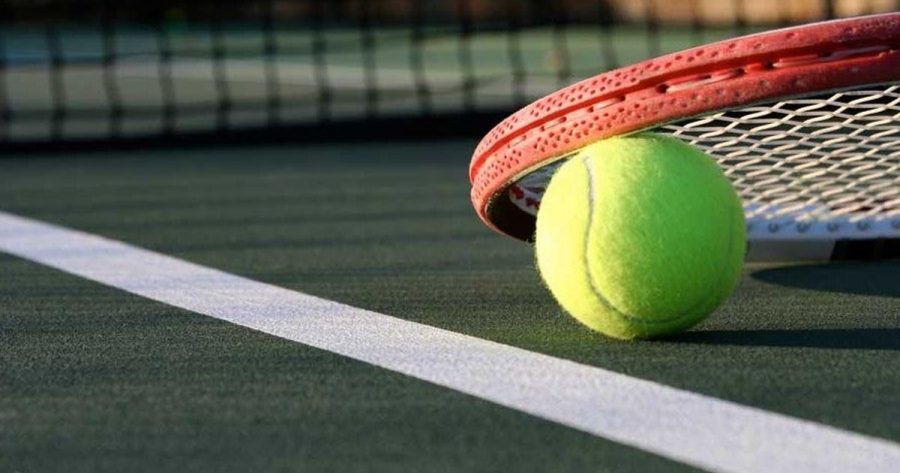 The girls’ tennis team has not dropped one game this season and currently sports 5-0 record. Last season, the girl remained undefeated until falling short in districts.  On March 6, the girls won what was thought to be a deciding match against Satellite High. West Shore didn’t lose one point during the match, finishing with a 7-0 victory.

“Unlike last season, we know the coach better, because last year was the team’s first with him,” fourth-year player Tehya Bahsoun (10) said. “But otherwise not much has changed from last season when we were also undefeated up until the Cape Coast Conference.”

Like any sport, how you practice determines how you play.

“At practice we usually do a lot of scrimmaging and we’re able to get a feel for how our actual matches will be going against other schools,” Bianka Albert (9) said. “Also, when you have the competition between your teammates during practice, it helps to create healthy motivation for all of us during our matches.”

The girls next match is planned to take place Tuesday at Cocoa Beach.