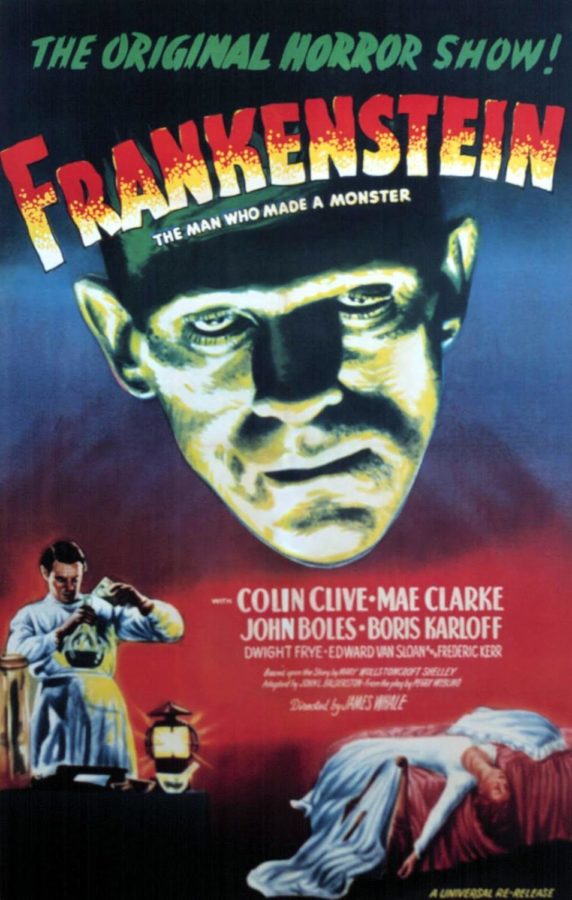 The film club will next discuss the 1931 film “Frankenstein.”

The film flub held its first ever meeting on Monday. The newly founded club was started by senior Gage Huff and sophomore Emma Myers.

“I’ve loved movies for most of my life,” Huff said. “I’ve watched a ton of them and I want to pursue a career in film criticism once I graduate. “The idea of having a club where we got to talk about movies in a book-club style always sounded really fun to me.”

Twelve people attended the meeting during which they introduced themselves discussed their favorite movies and actors.

“Each month will have a theme,” said club sponsor Breana Davey, who is also the school’s drama teacher. “We will assign one movie a week and talk about it the following meeting.”

Davey said putting up posters will help attract new members, because different people will find interest in different genres for each month. This month’s theme is horror due to Halloween being only being a few weeks away, and the first movie, the 1931 Frankenstein, has been assigned during the next meeting.

“I think it’ll be really exciting to go through the history of film and see what sort of styles and techniques evolve and change over time,” Huff said.  “It’ll expose a lot of important films that most people might have never heard of or seen .”