Fans split prior to 1,000th episode of ‘One Piece’ 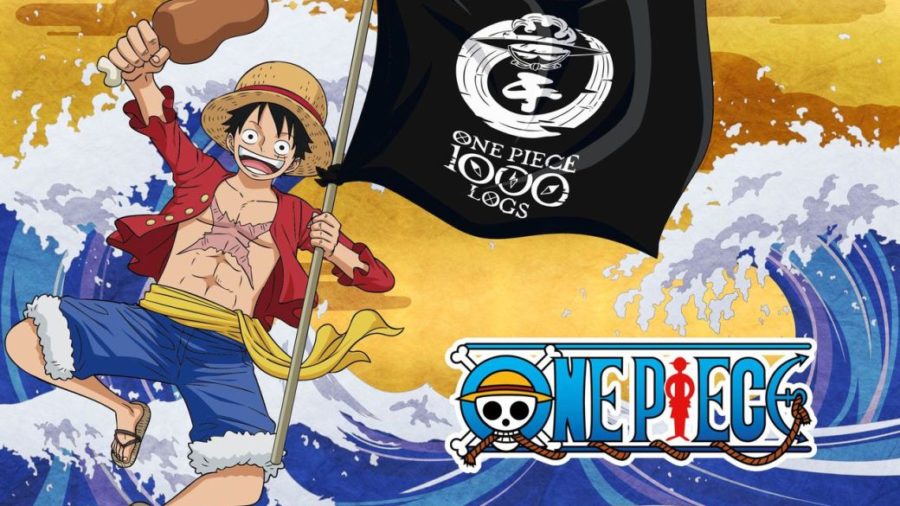 The anime streaming company Funimation recently released a teaser trailer in anticipation of the 1,000th episode of “One Piece,” scheduled to air Nov 20. First published in 1997, the series follows the adventures of the pirate Monkey D. Luffy and his search for the treasure of the “One Piece.” It is one of the best-selling manga and book-format comics of all time with over 490 million copies sold worldwide. The TV adaption has almost two million monthly viewers and is the 14th most popular show worldwide.

“I’ve followed the show for many years,” Melbourne High School freshman Elizabeth Stacy said. “I feel like since this is such a big event for “One Piece,” the producers are for sure not going to disappoint.”

Other fans, however, feel more optimistic as to whether the producers of the show will make the episode live up to its hype.

“Maybe the episode will exceed all expectations, or it might not,” junior Jack Zhao said. “Nothing major is happening in the manga series around this point, so I feel like the director will have to add filler or extend fight scenes to make the episode seem good.”

Regardless of the content in the episode, Zhao said the success of “One Piece”’s 1000th episode might cause more streaming platforms to advertise anime towards an American and worldwide audience.

“Many services like Hulu and Netflix already have anime shows on their platform,” Zhao said. “Since the United States is one of the largest consumers of anime outside of Japan, it would make sense for them to put these shows on their front page. That means that we all have to get used to seeing these shows when we turn on these platforms to binge our favorite shows.”