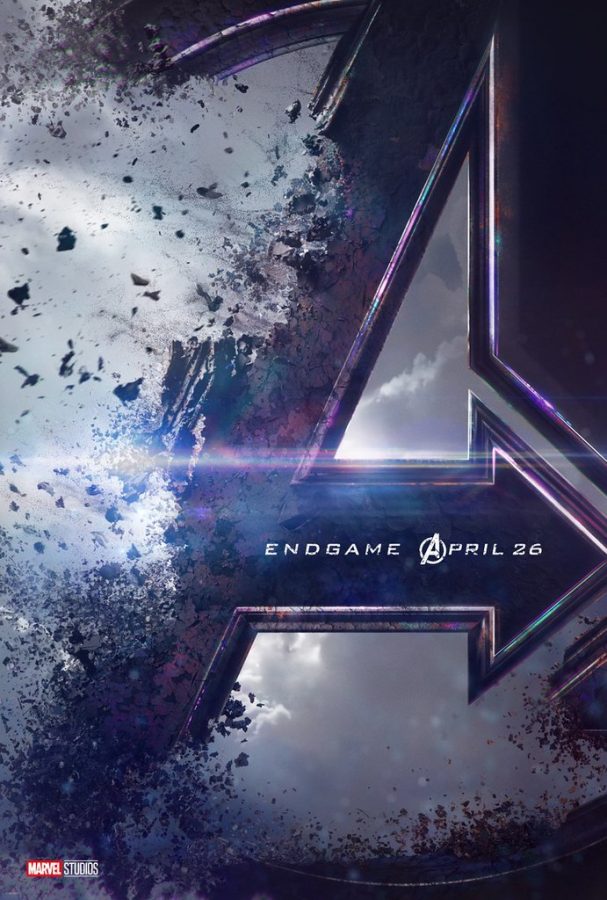 The gang’s back together again for this final epic installment in the “Avengers” series. This doesn’t mean the end for Marvel movies, (they make so much money why would they stop), this is only the end of the “Avengers” storyline in the Marvel Cinematic Universe. Speaking of making money, this movie made a lot of it. The appropriate wording to use would be that it absolutely crushed the box office. It made over $300 million domestically and $1 billion worldwide. That’s like, 4 billion gumballs worth. Everyone wanted to see this movie, theaters played it on every screen they could. Since this many people wanted to see this movie, it’s only to be expected that most of the West Shore population saw it. Let’s take a look at what West Shore students went to see the movie and why.

Wow, what an underwhelming quote from such a casual fan. From a school filled with “nerds,” you’d think that most friends would be more passionate about the movie. You’d be right.

“ I’ve seen the 21 other movies and I’ve loved these movies for so long,” senior Matt Marcinkowski said. “I couldn’t miss seeing how all of the series of the original 6 Avengers ended.”

“I am a fan of the Marvel movies and the comics, after the ending of ‘Infinity War’ I could not go without seeing the ending of a movie 11 years in the making. I also saw it opening night to avoid spoilers,” junior Tommy Unger said. “I encourage anyone to go pay to see the movie to have it overtake ‘Avatar’ as the highest grossing film of all time.”

Some people haven’t even seen the movie yet. Maybe the upcoming exams and increasing responsibilities of older students have hindered their ability to make time to watch the movie.

“Man I really wanted to see it, I just don’t have the time,” junior Cooper Stein said. “It’s a three-hour-long movie. With my job as well as exam prep, I just couldn’t get to a theater. Don’t worry I already got it spoiled for me.”

Spoiled or not, this was an incredibly fun movie and if you haven’t seen it already you should fix that. The general response to this movie was positive, people really enjoyed it. This response is clearly evident in the astronomical box office numbers. Marvel did a good job at closing the series with a fun adventure that all demographics can enjoy.