Changes in store for Wildcat Challenge 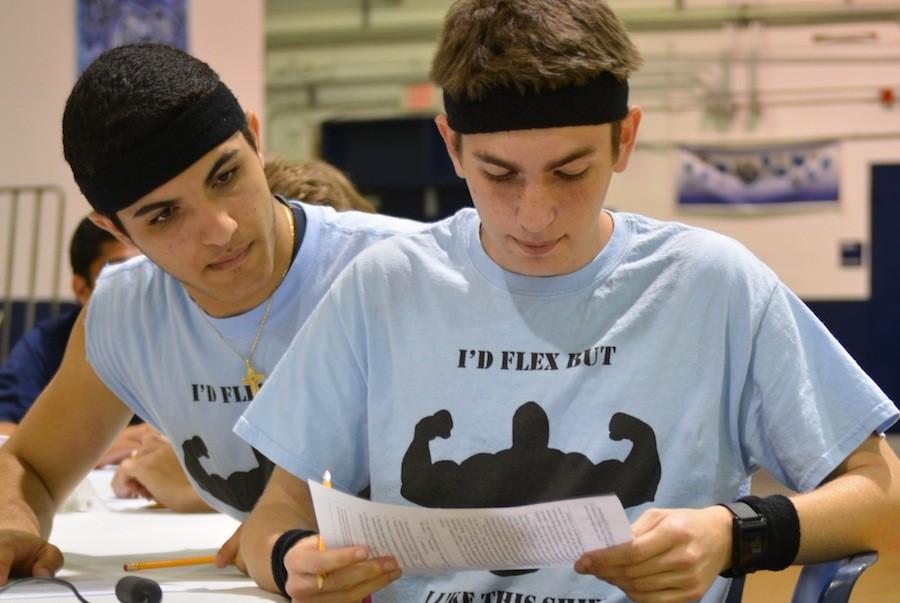 Wacky games have been a part of  Wildcat Challenge since it started in 2002, but this year the competitions are going to be a little different. Rather than participating in tacky obstacle courses , the students are expected to play real sports including volleyball and kickball. In all years that the school has had Wildcat Challenge, the games has never been played like this.

“I think it is a good change because I think with the tacky games, it can give unathletic people an unfair advantage,” Antenucci said. “I think the games, such as volleyball, take more teamwork and are a little more competitive.”

Athletic Director Tony Riopelle said there are several reasons why the game format has been revised.

“Going into last year, this year’s senior class didn’t even want to participate,” Riopelle said. “There was barely any competition between the juniors and seniors. [Principal Rick] Fleming and I decided we have to tweak the games up a bit. We watched in Powderpuff and saw that the students get very competitive in sport games. We are still keeping the Brain Bowl, Tug of War, and the Skiing game. Kickball and volleyball will be the additions. The junior classes will compete against each other and then the seniors will do the same. There will also be one overall winner of the whole class. That means there will be three champions.”

Junior Gracie Parish has mixed opinions on the changes.

“I like it because it gives people a chance to show off in a way West Shore isn’t known for,” Parish said. “However, it’s not fair to the unathletic people. It takes away the fun aspect and makes it more competitive.”