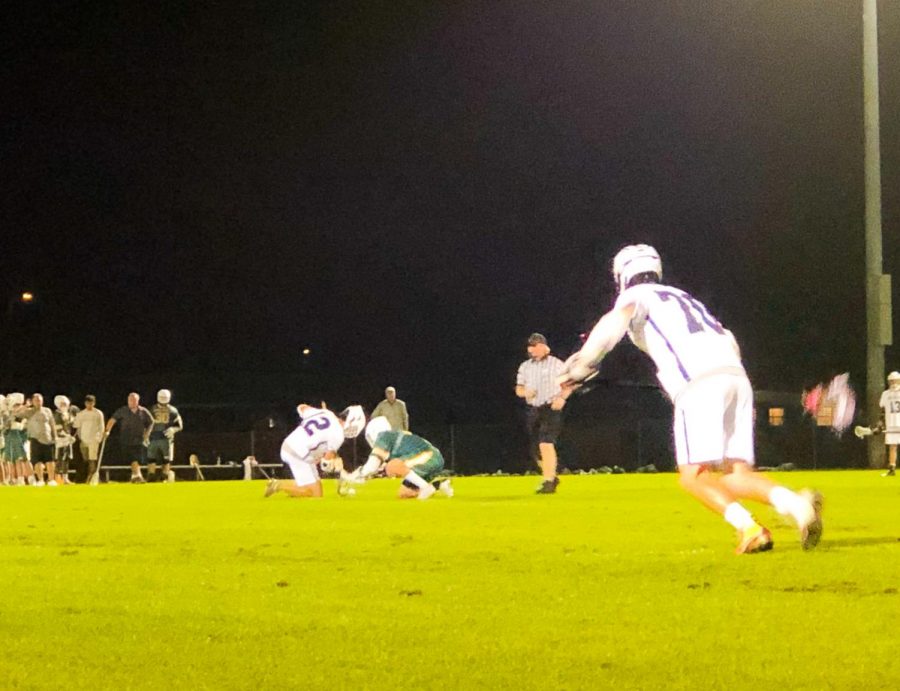 “We got physically dominated and went into the game thinking we were going to lose, so we did,” Hayden  Millband (9) said.

“When we actually got into the offensive zone, we scored almost every shot we took,” Millband said.

“There are a lot of things I need to work on, such as my aggression and stick skills,” Johnson said.

Johnson said he hopes the team will improve by working on ground balls and overall hostility.

“It was a learning opportunity and a good eye-opener for some of our new players,” he said.