Boys fall to Viera 2-1 in season-opener 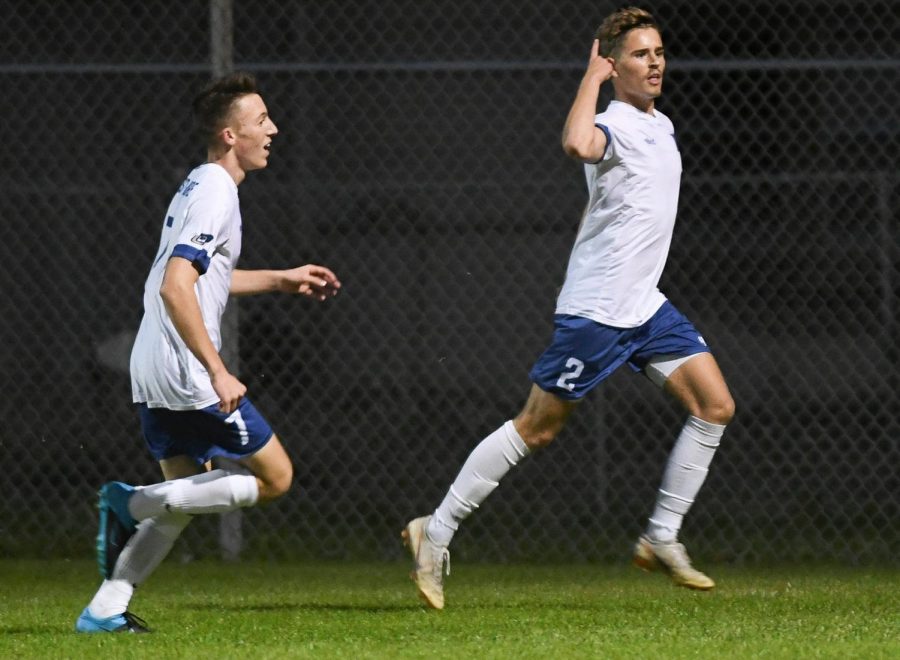 “I think that playing Viera for our first game of the season was difficult,” Jackson Stradtman (10) said.  “But the way we ended the game was promising.”

“I think once we get our formations down and get more comfortable, we will be able to start off with points rather than pick up energy in the end,” Hetzel said.

Added Stradtman: “Considering it was our second game as a pretty new team, it wasn’t terrible.”

The boys’ next game is scheduled for Tuesday at home against Space Coast.